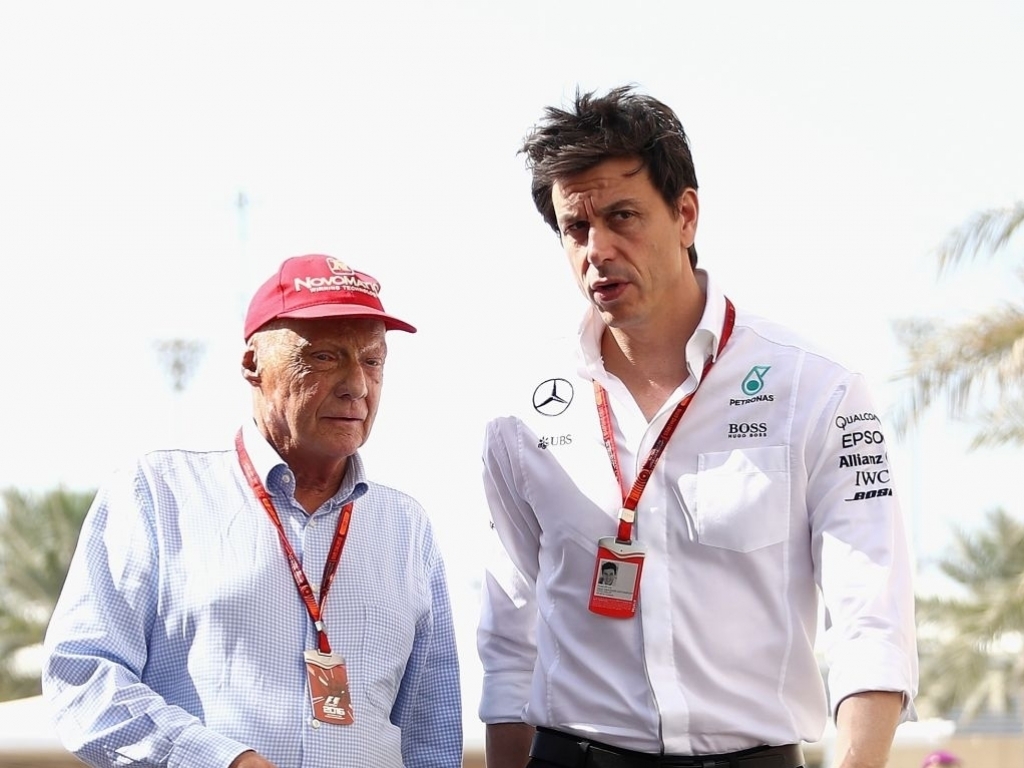 Niki Lauda believes it is not a foregone conclusion that Mercedes will win a fourth consecutive World Championship.

Ferrari perhaps gave a taster of what is to come in 2017 after they set the fastest times on all four tyre compounds during Winter Testing, while Red Bull have yet to show their hand after a promising 2016 campaign.

And while plenty are expecting Mercedes to pick up where they left off, Lauda does believe that they will have a big fight on their hands this year.

"Everyone is saying that if you look at the past, Mercedes will win again," Lauda told German broadcaster RTL.

"But these are naive people. I think we have a tough year ahead of us.

"At the moment, no one can say who will be in front in Melbourne. But the field is definitely closer together."