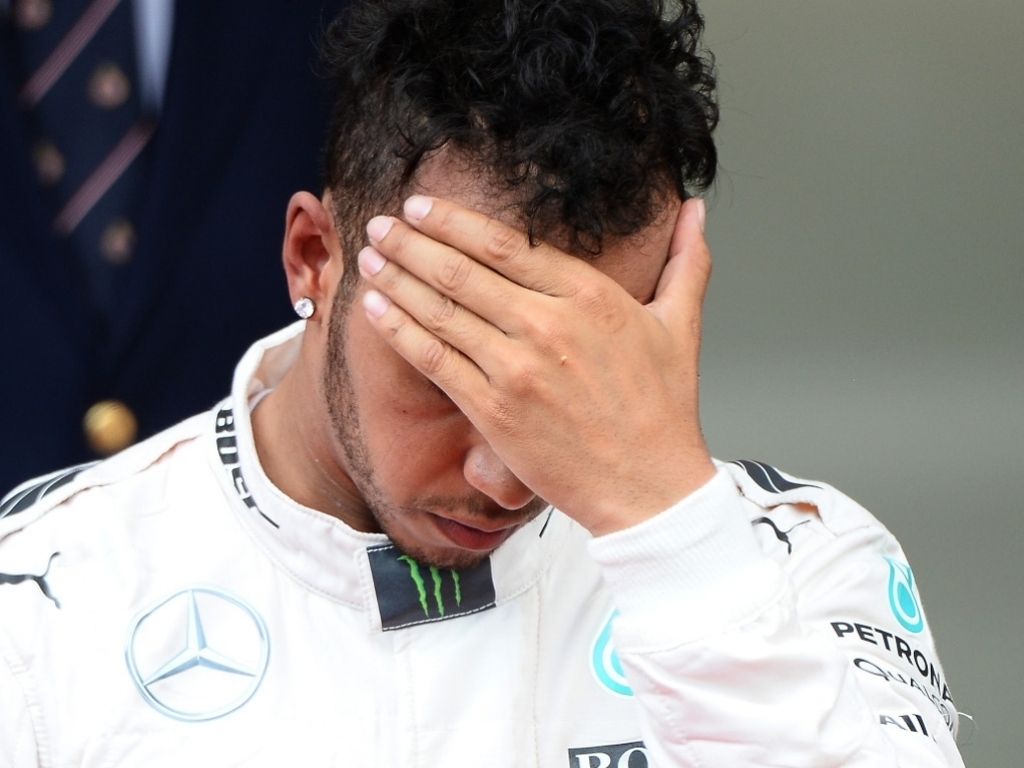 Not one to mince his words, Niki Lauda says Mercedes made the "completely wrong" call in pitting Lewis Hamilton, a move that cost him the Monaco win.

Hamilton had been on course for his first Monaco GP win since 2008 as he put in 64 flawless laps of the Principality.

However, when the Safety Car came out for Max Verstappen and Romain Grosjean's crash, the Brit pulled into the pits while his two main rivals stayed out.

That decision to pit ultimately cost Hamilton the victory as, even with fresher tyres, overtaking is near to impossible on the street circuit.

And Lauda, a Mercedes non-executive director, says without a doubt Mercedes cost the World Champion the win.

"It is clear, no discussion," Lauda said when asked if Mercedes were responsible for Hamilton losing the race.

"I feel sorry and I apologised to his engineers. This is for me unacceptable. To bring him in was completely wrong."