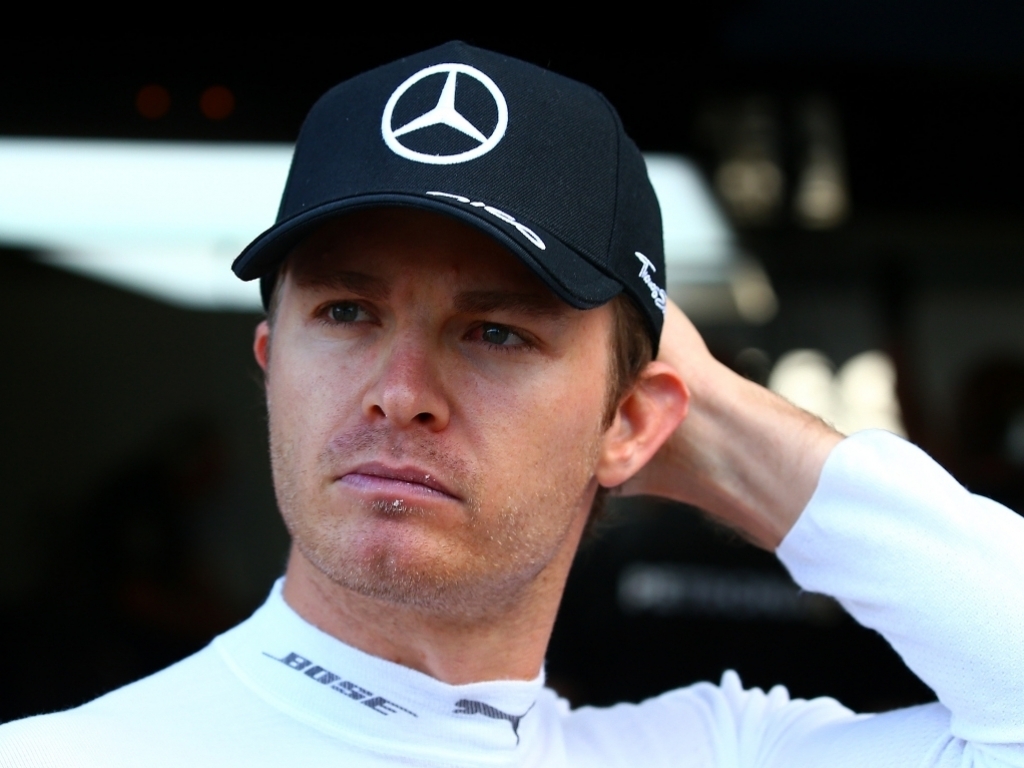 Niki Lauda has lamented another retirement for Nico Rosberg due to reliability problems, saying Mercedes need to "make sure it doesn't happen again".

Needing to finish ahead of Lewis Hamilton to chip away at his team-mate's lead in the Drivers' standings, Rosberg did everything he could as he started the Russian GP in pole position and had the better of their opening exchanges.

However, his hopes ended on lap seven when a throttle pedal issue forced him to retire and, with Hamilton going on to win the race, it means he is now 73 points adrift.

Lauda admits it was a bitter pill to swallow.

"I feel really upset and sad for him because when you are in the lead and you can win a race and you lose it like this, it’s bad," he told F1i.com. "But we have to find out what the cause was – I know it was a throttle pedal problem – we’ve got to fix it and make sure it doesn’t happen again."

While there were sad faces in Rosberg's side of the garage, there were plenty of smiles on the other side as Hamilton could secure his third Drivers' crown at the next race in Austin.

"He's doing a perfect job, nothing more to say. Here he won the race, in the lead of the Championship and no complaints whatsoever," Lauda added.