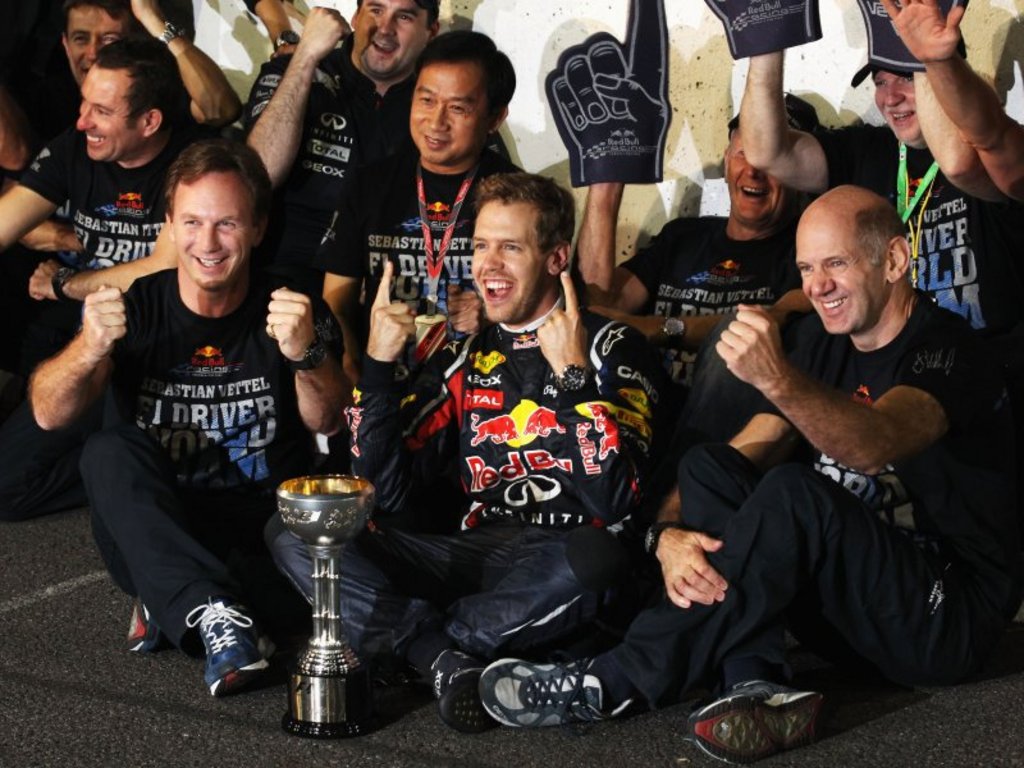 The Red Bull claimed his second on Sunday with four races to spare in a season that has already seen Vettel claim 12 pole positions, nine race victories and additional five podium finishes.

And Lauda reckons it is just the start of Vettel’s climb towards being the best driver to have ever raced in F1.

“It is the best performance so far in Formula One, at his age to win two,” Lauda told Reuters.

“To win the first one is always the most difficult because all your career, starting from go-karts all the way up, is years and years of work for this particular day. The second one is easier in a way because there is less pressure.”

Asked whether Vettel could win more titles, the 62-year-old: “He has all the circumstances to do it.

“If the car and his career and where he drives and which car continues in the right direction, then yes.

“If you choose the wrong car or the car you are driving doesn’t work, then you can’t win because its always the combination of the two.

“But he certainly theoretically can win more than Schumacher if he sits at the right time in the right car because he himself is certainly capable of it.”