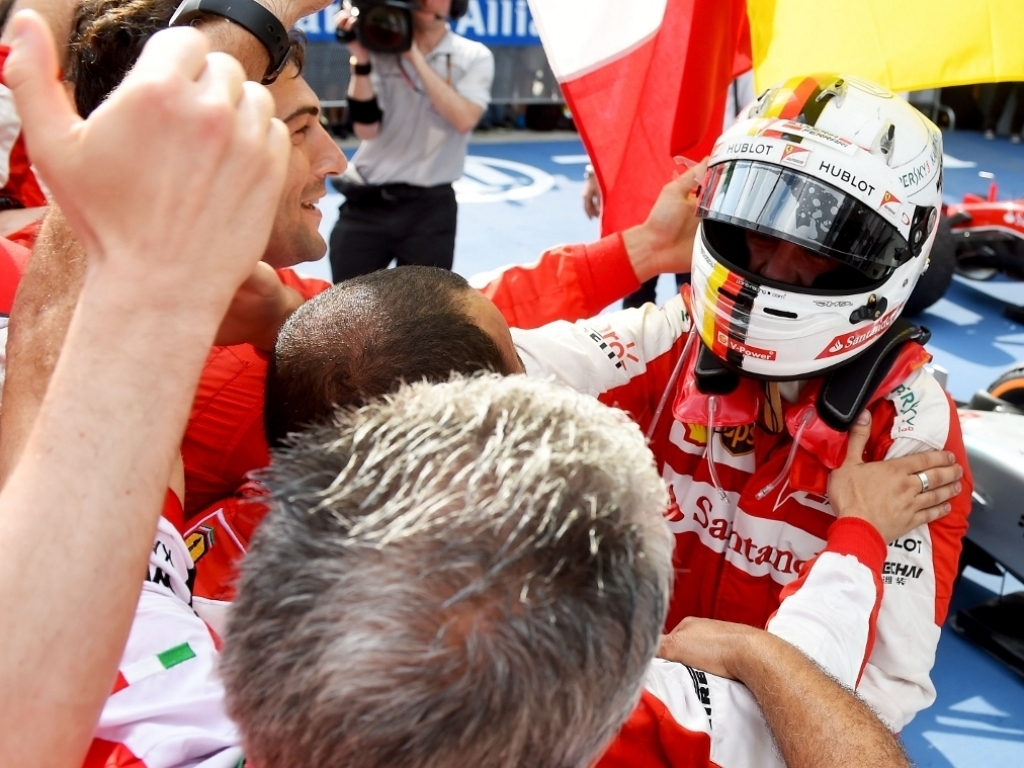 Niki Lauda believes Bernie Ecclestone can no longer complain that Sebastian Vettel is "boring" as the German's victory at Sepang was good for the "total image of F1".

In only his second race for Ferrari, Vettel came from second on the grid to claim the Malaysian Grand Prix ahead of Mercedes duo of Lewis Hamilton and Nico Rosberg.

In the build-up to the race, F1 commercial rights holder Ecclestone compared Vettel to Hamilton and said the Merc driver has "been the best World Champion we've had" and he "gets out on the street and supports and promotes Formula One".

He added: "I told Sebastian: 'You should be doing what he's doing'… the job of World Champion.

"He was the Champion and got paid money for that and these guys think their only job is racing a racing car. It goes a bit further than that."

Lauda, though, has hit back at Ecclestone.

"I went to [Ferrari boss, Maurizio] Arrivabene straight away and I congratulated him from my heart," he said. "He is competition and the more competition the better, and if Ferrari wins Bernie can't complain about boring Vettel because Vettel is not boring anymore.

"It's very good this result for the total image of F1, because some people are always complaining."