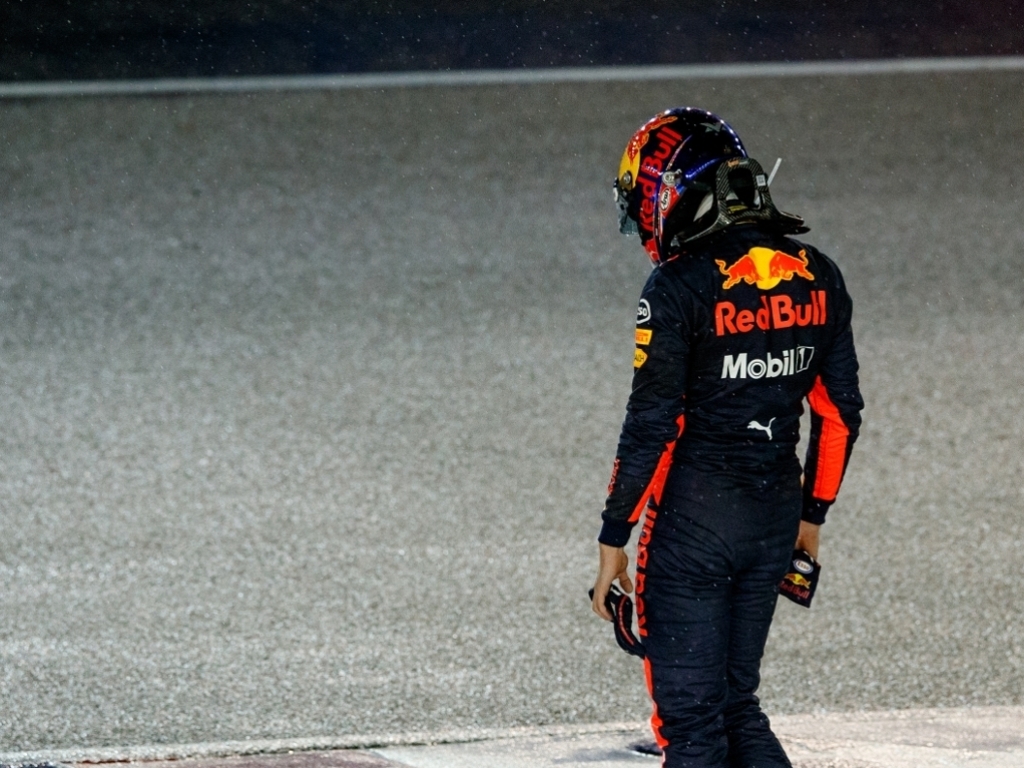 On a day where track limits seemed count for very little, they finally did on the very last lap – and at Verstappen’s expense.

The Dutchman passed Raikkonen for third place on the final lap of the grand prix only to be slapped with a five-second penalty.

The decision did not go down well with Red Bull, or even their rivals Mercedes.

“This decision is the worst I’ve ever seen,” Lauda, a Mercedes non-executive chairman, told reporters.

“He (Verstappen) did nothing wrong.

“These are racing drivers, we’re not on a normal road and it’s ridiculous to destroy the sport with this kind of decision.

“At the next strategy meeting we’ll bring it up the agenda and start all over again because we cannot do that, going too far and interfering.

“It was a normal overtaking.”