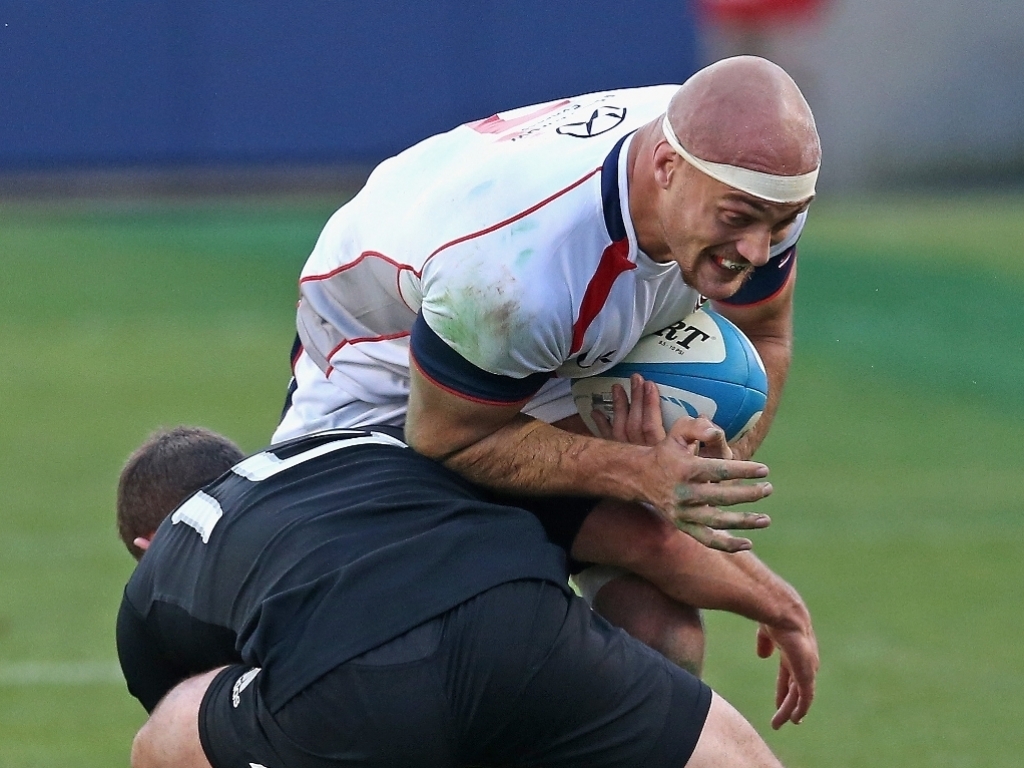 USA have suffered a setback ahead of the World Cup after Scott LaValla was ruled out due to a fractured elbow, which could end his Test career.

The lock has been replaced by Matt Trouville in the USA's 31-man squad.

LaValla was set to appear in his second RWC, five years after his Eagles debut, with rumours suggesting it would be his last before joining the US Marines.

In 33 international appearances for his country, Stade Français back-row LaValla scored one try and was part of 12 victories, including two this year.

"Scott has been a fantastic Eagle and has done so much to raise the level of play of the Eagles program," head coach Mike Tolkin told USARugby.org.

"He has represented the national team with pride and distinction from age-grade through to the senior level.

"All of the players and staff feel for Scott, and our hearts go out to him during this unfortunate turn of events."

Eagle's team-mate Louis Stanfill added: "Scott LaValla's involvement in this team is nothing short of invaluable. On top of being one of our top performers, he brought a level of professionalism, energy, and leadership that fueled this team to be better both on and off the field; from the bottom of the roster to the top.

"He holds his quality of play to a standard that is near perfection, but a standard that he expected himself to attain from training to games, and that mentality has helped us to push each other and the team culture to gain that winning edge.

"It is with great pain and grief that this injury occurred so close to such a great sporting event, and also during a time when our men's national team has been working day and night to put our best foot forward, and has been doing so in the right direction. Scott has been all in since he first started with the national team, and his legacy will help to carry us to continue a winning tradition as the USA men's national team."