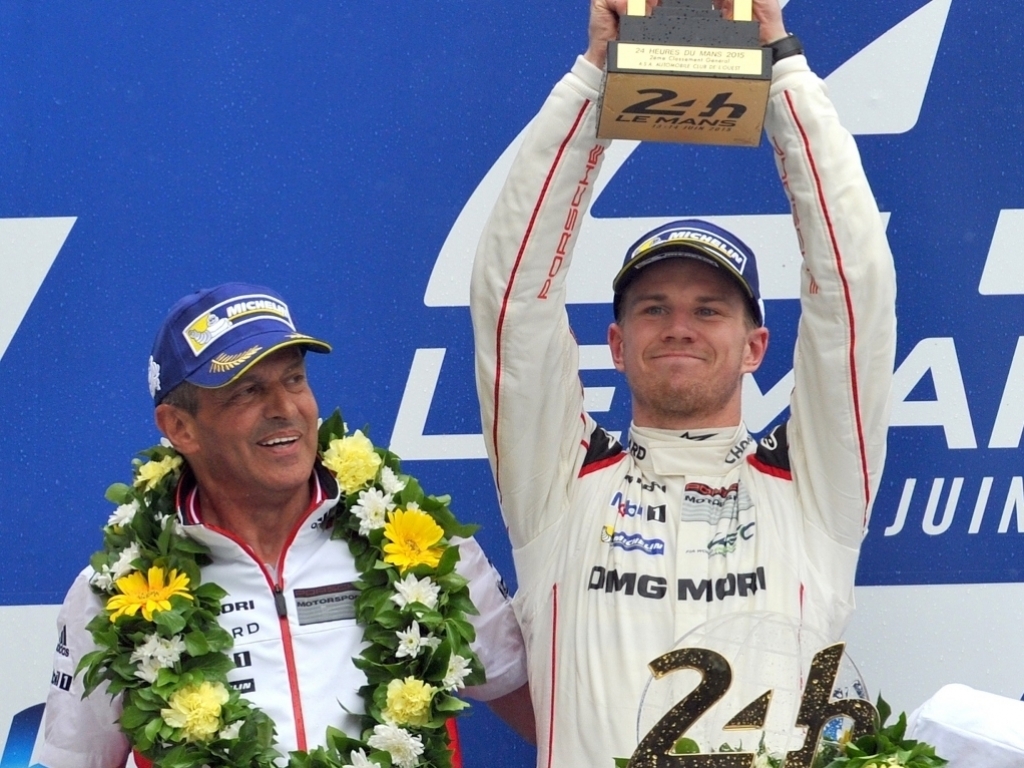 Bob Fernley believes Nico Hulkenberg's victory in the Le Mans 24 Hours was good advertising for F1 as it showed the "quality" of the drivers.

Hulkenberg made his Le Mans debut earlier this month with Porsche and raced to the victory with team-mates Nick Tandy and Earl Bamber.

Second place went to former F1 driver Mark Webber and his team-mates as Porsche claimed the 1-2 at the iconic race.

And while Fernley admits that Hulkenberg's performance has done the German the world of good, he reckons it was also good for F1.

"It shows the quality of Formula 1 drivers, that one can go across to Le Mans and become one of the stars of the show," the Force India deputy team boss told Autosport.

"From Nico's point of view that Le Mans win has put him back into the frame where he should be.

"It has given him the confidence in himself again which is very important.

"We've never for one minute questioned his ability.

"But all drivers, if they go through a bit of a lean patch start to question themselves and he doesn't have to.

"Le Mans ticked the box for him so he's off and running again.

"Hopefully we can give him a car at Silverstone to be able to show how his talents again as I think the combination could be very strong."