Home Uncategorized ‘Leaving F1 would not be good for Ferrari’ 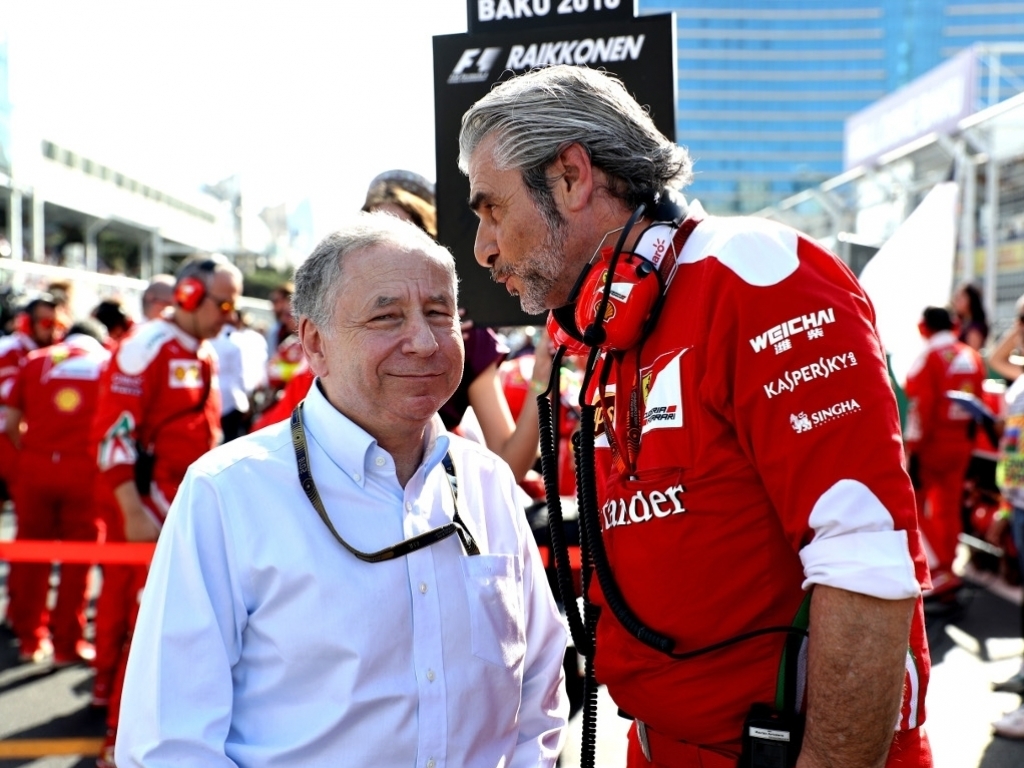 FIA president Jean Todt doubts Ferrari will walk away from Formula 1, as he reckons it wouldn’t be good for the iconic brand.

Earlier this year Ferrari threatened to quit Formula 1 after Liberty Media revealed their proposal for the 2021 engine regulations.

The sport’s new owners are keen to reduce costs, level the playing field and increase the noise of the power units.

Ferrari president Sergio Marchionne’s response: “If we change the sandbox to the point where it becomes an unrecognisable sandbox, I don’t want to play any more.’

However, Todt, who was Ferrari’s team boss in the early 2000s, says that would hurt the Scuderia.

“I’m afraid to see Ferrari or Mercedes leaving,” he said. “That is their choice.

“What is sure, is that we don’t want anybody to leave, but of course, Ferrari is an iconic brand.

“It is a team which has been part of every single Formula 1 championship since its creation so I do not want to see Ferrari leaving.

“But I am not sure it will be a good thing for Ferrari to leave Formula 1 because Ferrari is a unique brand – combined between racing and road car.

“So I think it will be painful for Ferrari not to be in Formula 1.

“But that is not my responsibility.”