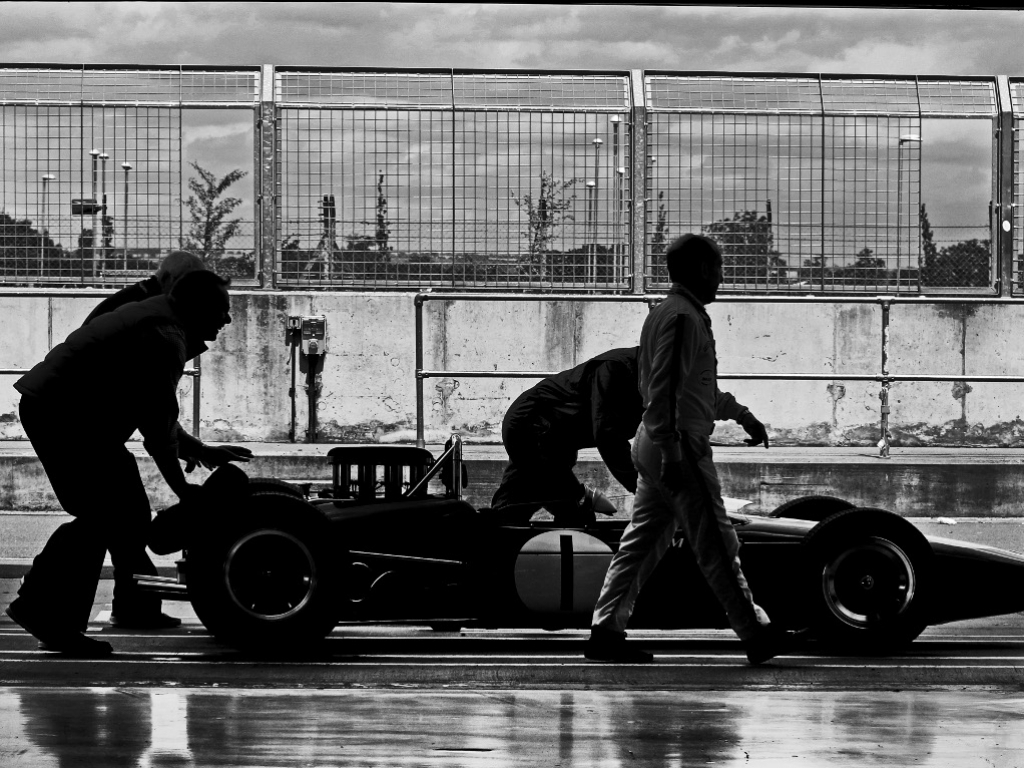 As F1 looks for a way forward, Matt Somerfield feels there is plenty of room for improvement but warns the sport cannot please everyone.

Formula 1 has always been regarded as the pinnacle of motorsport, a series that others aspire to be, a series at the forefront of the technological boundaries. The 2014 regulations reaffirmed F1's credentials as a series that pushed these boundaries and whilst there still remains a huge disparity between the teams supplied by different power unit manufacturers the inter team & Mercedes rearward battles on the whole offer great wheel-to-wheel action.

However, the recent spate of fan surveys, social media conversations and media coverage all call for F1 to change tact, urging the sport to remember its roots and essentially return to old ways. I can most certainly agree that drivers should be challenged but I think that F1 finds itself at a difficult crossroads where it can't be something for everyone and nor should it.

The problem is relevance, in the past F1 appealed to different demographics and cultures because it transcended the language barrier, it was a battle between man and machine. For some this has been diluted somewhat by the hybrid technology, as the challenge has been talked down by those covering the sport. The challenge is for all intents and purposes still very tough but in a different way, whilst ERS is controlled by a myriad of different engine maps it still needs the input of the driver to work, with each applying themselves in different ways. They have more power at their disposal than they did before, even though it's being delivered in an entirely different way.

Furthermore, what we must remember is that for F1 to be challenging it doesn't have to be physical, it can be mental too and that is where we are currently at. Much like the challenges we face in our own road cars, which become less and less physically demanding to drive, with manufacturers giving us a plethora of driving aids to work with. However, they have become more mentally demanding, with more controls than we've ever had to operate, dash warning lights and an intense inner battle as the average MPG goes up or down depending on driving style.

Currently a Formula 1 car mirrors many of these demands but they're exaggerated by the scale of the needs. The constant stream of radio communication between the drivers and engineers has put even more emphasis on how performance can be managed, with many seemingly being coached around the lap. Perhaps we forget though that those boxes attached to our windscreens that direct our every move are also there to do much the same.

The jaded curmudgeons will argue that their once pure sport is being diluted but just like the road cars we all use F1 cars are simply being refined, those quirks that make the vehicles difficult to drive ironed out. This makes the cars look easier to drive but no more so than any road car is when on the limit.

I've been fortunate enough of late to try my hand in an F1 grade simulator (Ansible Motion) and although my time was limited I can tell you that the challenge is significant. Yes, any of us could likely jump in an F1 car and keep it on the black stuff but you couldn't consistently lap a circuit the way an F1 driver does and your body certainly couldn't cope with the forces placed on it, owing to the fitness conditioning the drivers undergo.

The changes that will be introduced from the Belgian GP are the start of a cascade of changes we can expect from the sport going forward as it wrestles with public perception over what its product should be.

I'd also question the number of personnel we currently see in the pitlane, the blink and you'll miss it stops right now are a phenomenal achievement but much of the drama of a stop is lost unless you marvel at it in slow motion.

This is the sort of reaction F1 should have to negativity, an incremental adoption of new regulations that look to close the gaps between the teams, make the cars more challenging to drive and improve the spectacle. A switch to an all new aero formula in 2017 will not only be costly but has the chance of us seeing a similar trend to that we have before, teams that simply do a better job than others, such as Red Bull 2010-2013 and Mercedes 2014-15, as they prepare their resources in advance and others lose out.

Can F1 please everyone? No, can it improve? Certainly. Let’s just hope that the FIA, FOM and Strategy Group make the right decisions along the way…