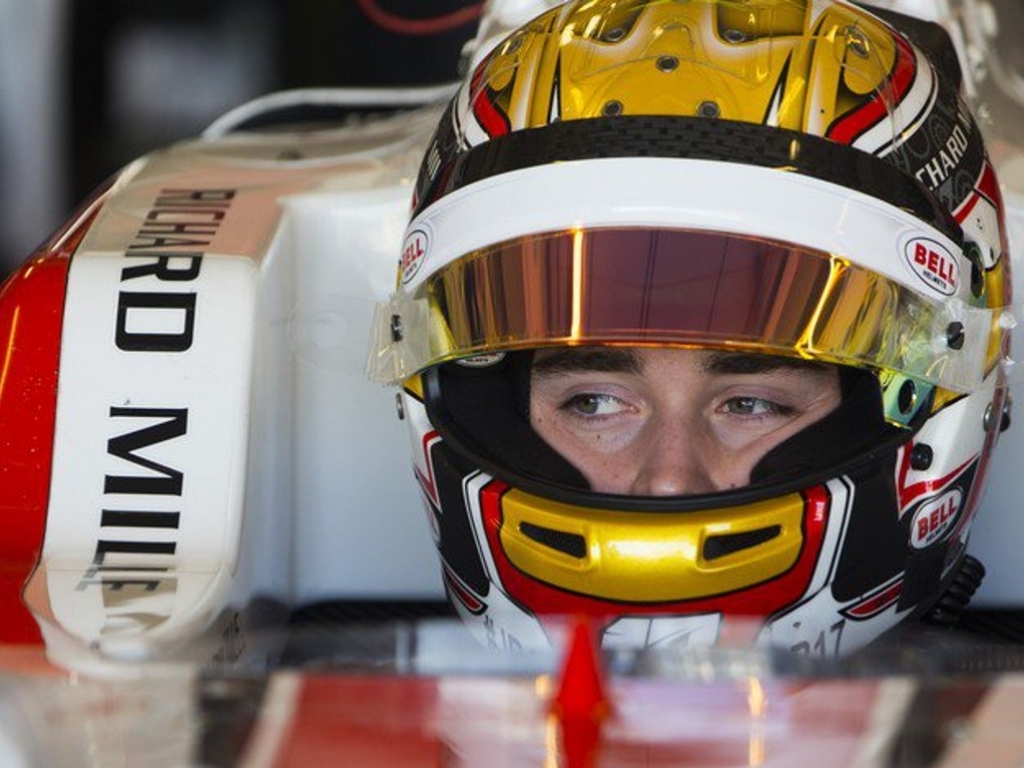 Charles Leclerc and Giuliano Alesi, son of Jean Alesi, have joined the Ferrari Driver Academy ahead of the 2016 season.

In the build-up to a test at the Magny-Cours circuit, Ferrari announced their four-driver line-up for this season with Leclerc and Alesi joining Antonio Fuoco and 16-year-old Chinese racer Guan Yu Zhou in the Academy.

It is set to a very busy year for Leclerc as not only has the 18-year-old joined the FDA but he will also take on a development role with Formula 1 newcomers Haas.

Added to that the Monegasque driver will contest this year's GP3 Series with ART GP.

Alesi, meanwhile, will race for Trident in GP3 having stepped up from the French Formula 4 championship last year while also fulfilling his Ferrari duties.