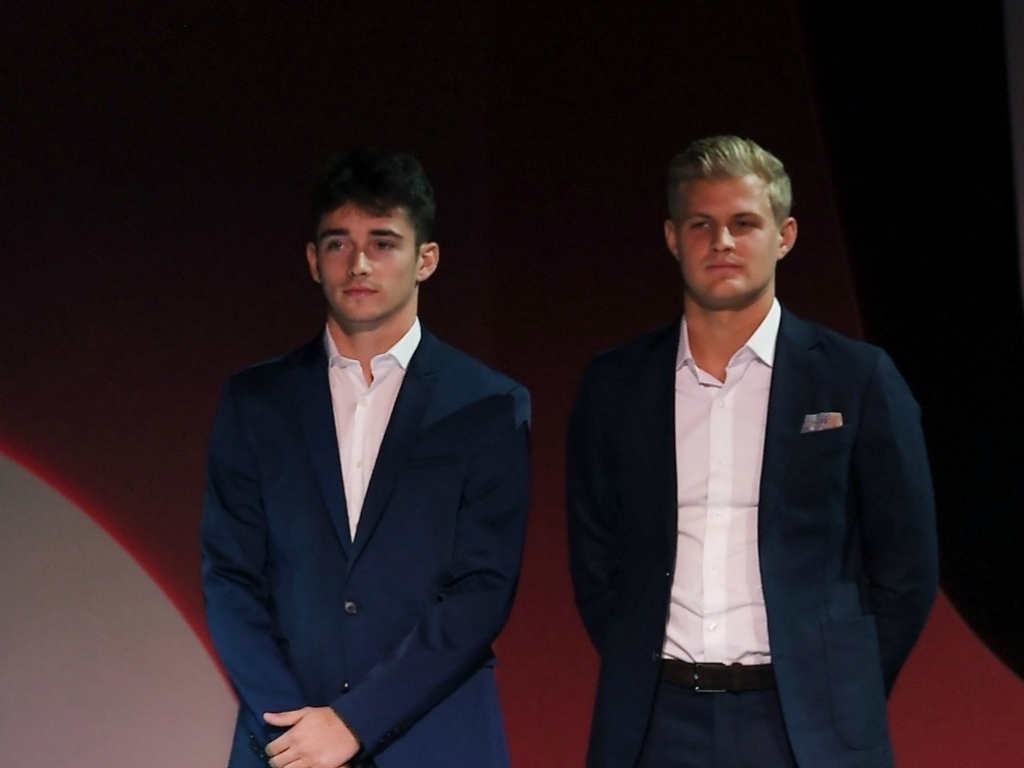 Charles Leclerc thinks Marcus Ericsson’s “bad reputation” in Formula 1 is not deserved and his talents should be recognised more.

Ericsson has performed pretty well since the start of the season, ending a run of 50 races without a points finish in Bahrain and generally having the upper hand on Ferrari rising star and Sauber team-mate Charles Leclerc.

Leclerc is on a steep learning curve after the first three races and thinks part of the initial difficulty has come from Ericsson setting a high standard.

“He is a very good driver. He has a bad reputation, but I don’t think he deserves it,” Leclerc told Speed Week.

“He has been very fast and made it difficult for me.  But I can learn a lot from him and I hope it stays that way.”

Ericsson has also complimented Leclerc, but feels his improvement has come from losing weight during the off-season.

“I always had that disadvantage [weight].

“It’s hard because you try to tell people but they don’t consider it.  But I see it now as a great opportunity to show what I can do and how I’ve developed as a driver.”