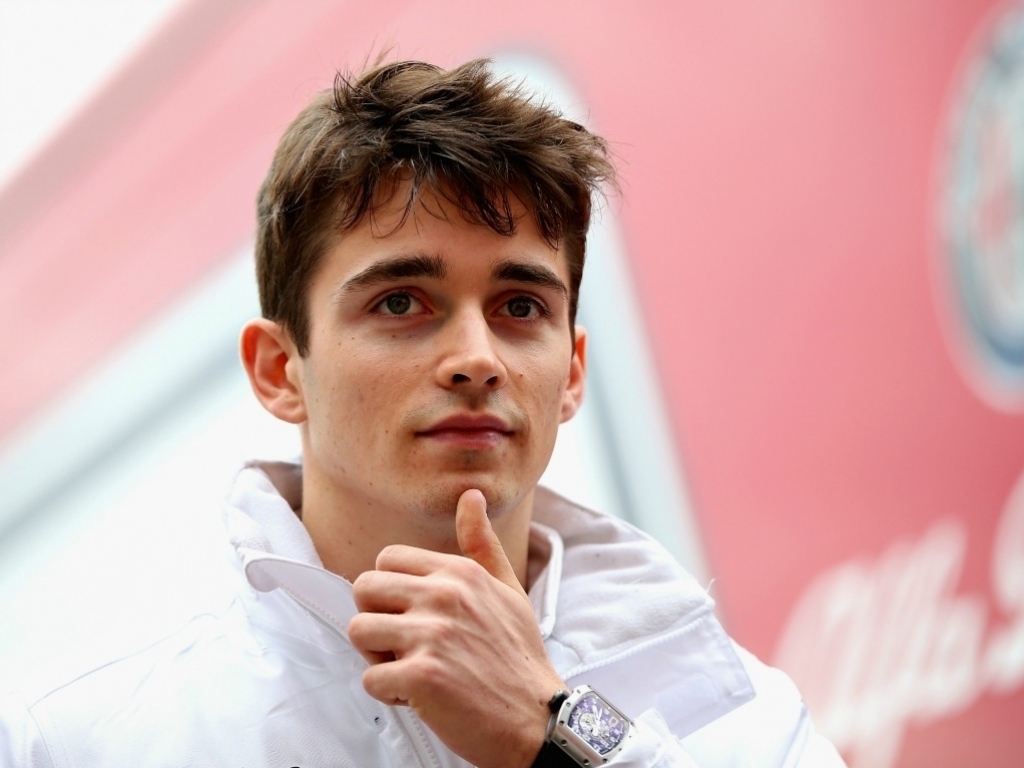 Charles Leclerc has said he is “angry” with himself after a “stupid” spin on the final day of testing left Sauber off the track for five costly hours.

Leclerc lost the C37 at Turn 12, spinning into the gravel trap before coming into contact with the tyre wall. His overly aggressive driving kept Sauber back in the garage at a crucial time, and the Ferrari prodigy is not happy with the mistake he made.

“I try to push the limit, which is normal in testing,” Leclerc said. “I would be a lot more disappointed in myself if this happens in the race in Melbourne.

“I’ve learned a lot but still [have] a lot to learn. I’m just happy to have done it in testing [but] just feel a bit angry about myself.

“I will learn from it, I think it’s a bit stupid from my side to do it so early in the day but I mean it happens, I was pushing.

“I think the pace was very good on the lap I was doing. Obviously I didn’t finish it but it was completely my fault.”