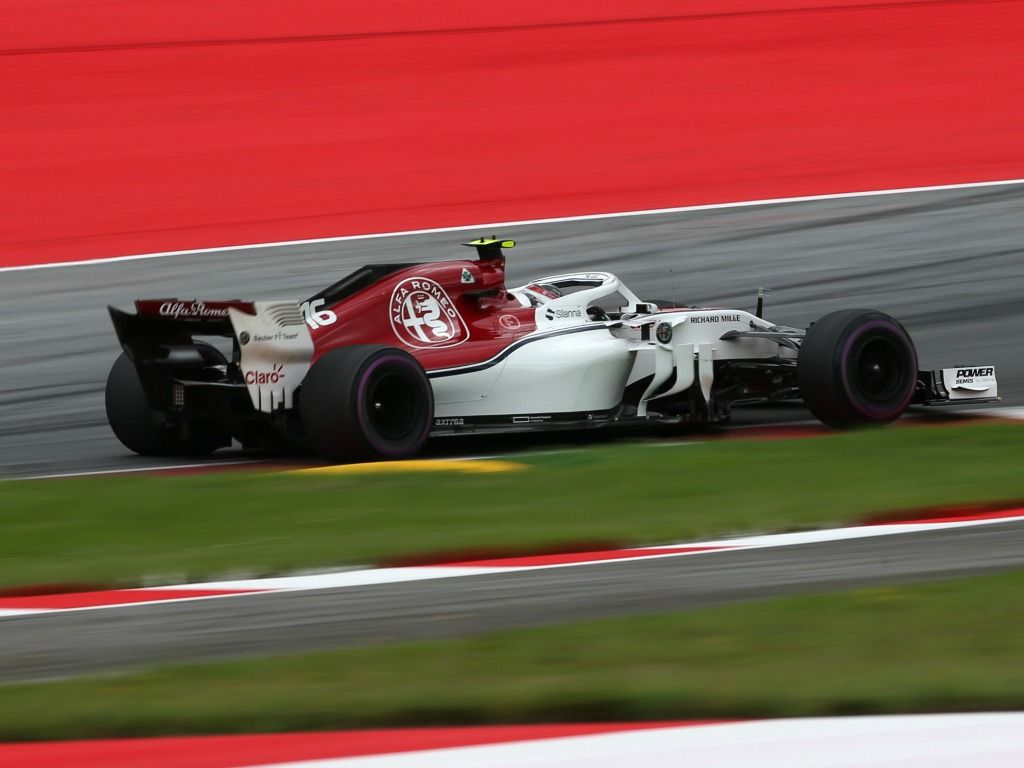 Sauber driver and talk of the town Charles Leclerc is set to drop five grid places from his qualifying position at the Austrian Grand Prix.

Ferrari’s rising star has secured four points finishes in his last five races for Sauber, but will have his work cut out this weekend to bag a fifth as a new gearbox was placed into his C37 ahead of qualifying at the Red Bull Ring.

Leclerc was heading back out onto the track in the final stages of FP3 to get a practice start under his belt. But, as he exited the pit lane, he got stuck in fifth gear and had to pull over to the grass.

Leclerc initially thought there was an engine issue, but Sauber have confirmed that the problem is purely related to the gearbox which has now been replaced.

As per the regulations, Leclerc will take a five-place grid penalty as the now broken gearbox did not complete six race weekends.