Home Uncategorized Leclerc in P10: ‘I could have done better’ 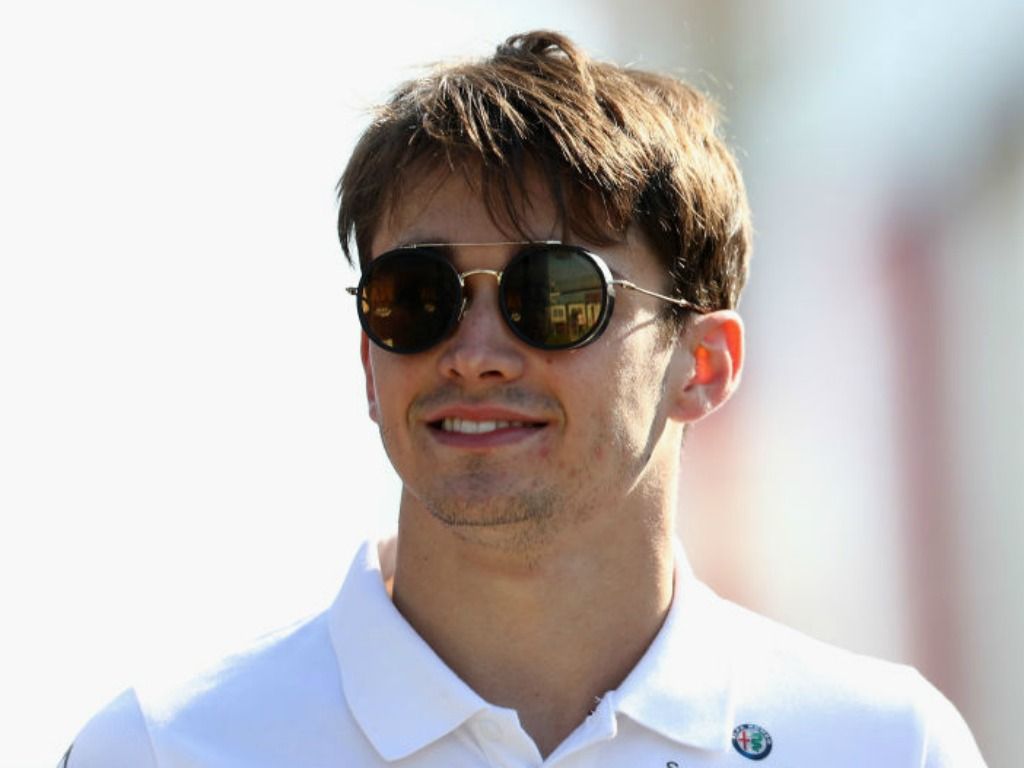 Charles Leclerc was “very happy” with his second consecutive points finish for Sauber but believes there are still areas of improvement.

Leclerc’s stock is continuing to rise after following up his P6 finish in Baku by fighting for the final point offer at the Spanish Grand Prix.

Leclerc defended valiantly in the race and also performed well in qualifying with another Q2 appearance, but he is not going to rest on those displays.

“I’m very happy but there are still things I could have done better,” Leclerc said to Sky Sports in an honest assessment of his race.

“P10, but before the weekend we thought top 15 would be difficult to get.

“We had a very good start, a great start for once.

“I’m obviously very happy with the start of the season I have learned a lot the last two races have been very positive for us now we will work to achieve more.”