Home Uncategorized Leclerc: Jump to F1 was bigger than expected 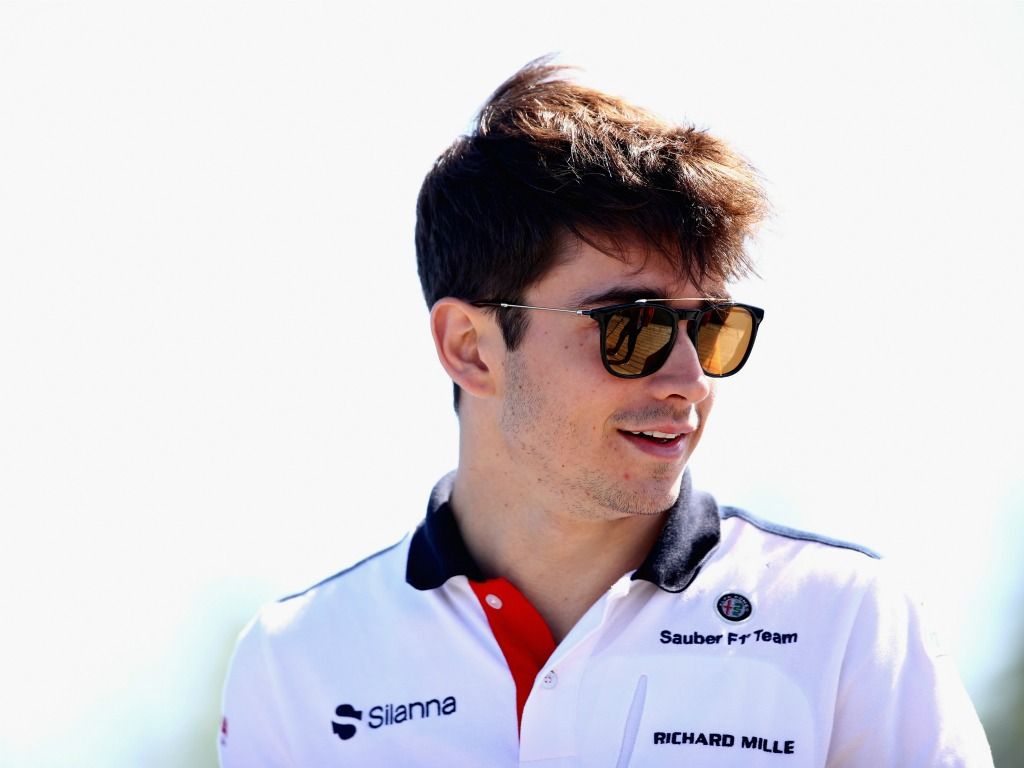 Charles Leclerc has admitted that the step up from Formula 2 to Formula 1 was much bigger than he expected.

The Monegasque driver struggled to begin with, but has scored points in three of the last four races for Sauber.

He moved away from the style of driving that saw him win back-to-back titles in GP3 and F2, and he believes he has improved more in the first seven F1 races, than he has throughout his entire career.

“Even being in this sport since I was three, I did not expect the jump to be so big,” Leclerc said. “The amount of procedures, and changes in driving style, just everything, is a whole step forward.

“It was difficult for me at the beginning. Maybe what I would have wished is to understand the car a bit quicker, but two, let’s say three races, to learn completely the car is not huge,” he continued.

The Sauber man gained experience of tyre management in the last few years, with both GP3 and F2 running the same high-degradation Pirelli tyres.

Leclerc believes the F2 was good preparation for F1, but he admitted that the last of hybrid energy that plays a key role in F1 is a negative.

“Tyre management is on the same level in F2, but then you have the energy,” the Monegasque driver added. “When to use the energy [while] fighting other drivers who have a lot of experience.”