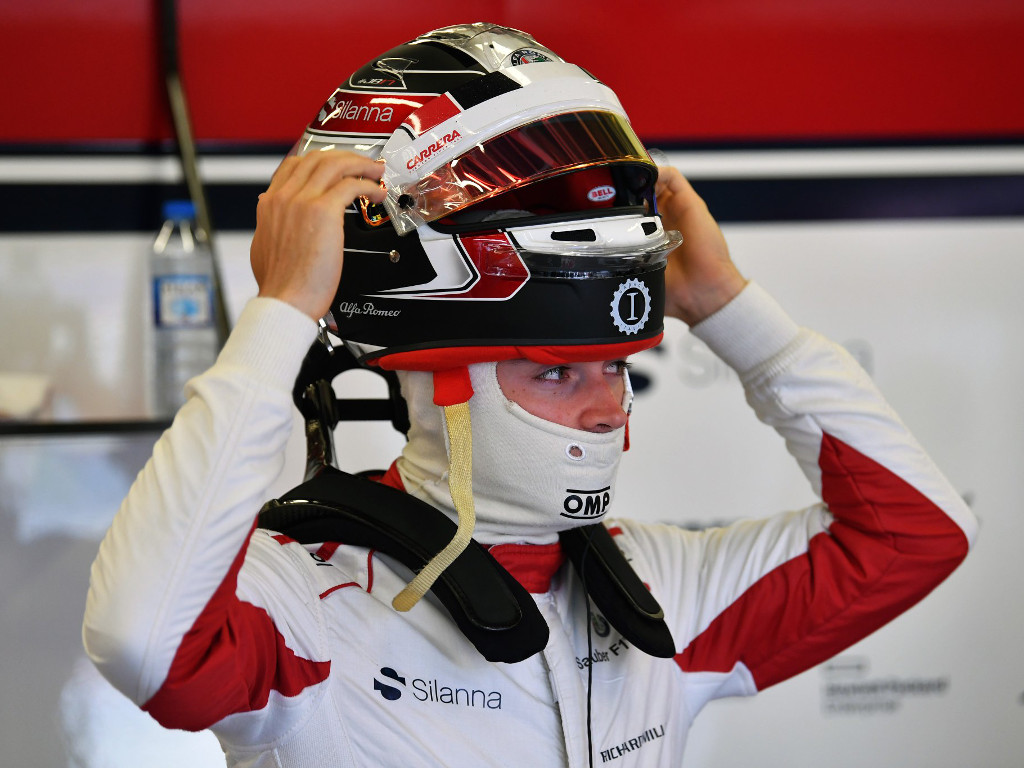 Once again tussling with Fernando Alonso as he battled for points, Charles Leclerc said he learnt “twice” as much going up against the double World Champion in Spain.

Leclerc scored championship points for the second time this season as he brought his Sauber home in tenth place in Sunday’s Spanish GP.

It was a great race for the rookie especially as he once again came up against Alonso, one of the best drivers in the sport.

Leclerc was able to keep the Spaniard at bay for several laps before eventually losing out.

“It was great to fight with Fernando,” said Leclerc. “In Baku we fought quickly on different strategies, here we were on the same strategy.

“It’s always an honour for me to fight with such a big name in F1. I learn twice more fighting with him than other drivers, so it was great.

“To be honest in the helmet you don’t think you’re fighting with Fernando Alonso.

“When I put on the helmet every driver is the same for me, trying to keep them behind like any other.”

He added: “At the end it was very difficult to keep him [Alonso] behind.

“The front left was completely done, [and I had the] same with Sergio. My front left was destroyed, I had graining, blistering, everything. It was very bad.”

But while the Monaco driver reckons Sauber aren’t far away from the top ten, he concedes that was not their earlier expectations.

“We took the opportunities, we had some crashes [ahead], but I think we were not so far off points anyway.

“I expected us to struggle a lot. So hopefully we are also wrong for the expectations of Monaco!”