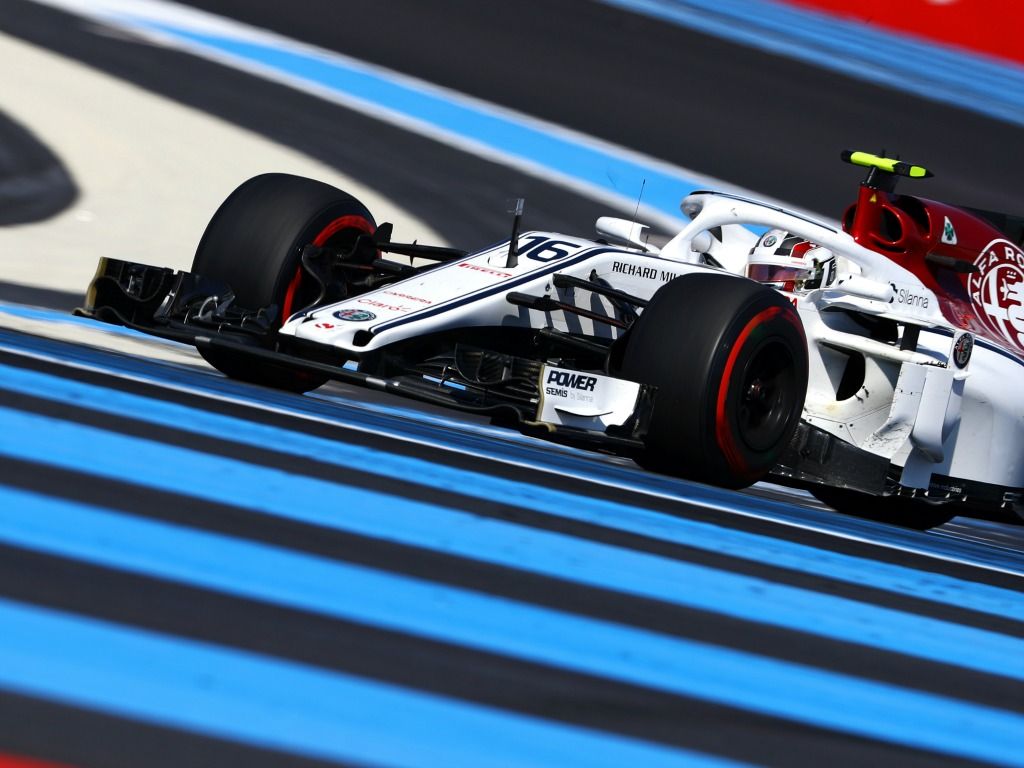 Charles Leclerc finished in the points for a fourth time in his last five outings, but said he was a ‘little bit disappointed’ with himself.

The Monegasque driver had started from a career-high P8 on Sunday afternoon, and managed to avoid all the carnage on the opening lap.

He was running as high as P6 at one point, but marked himself down for a small mistake at Turn 2 which saw him lose a place to Nico Hulkenberg.

“At one point I was catching Kevin [Magnussen], we were in the DRS zone,” Leclerc said. “I really wanted to do the best first sector I could to be as close as possible to try and overtake him, but I lost the car in Turn 2 and then we lost the position to Nico [Hulkenberg].”

“I am happy, but I am always hard on myself and I am a little bit disappointed with myself,” the Sauber man told Sky Sports F1. “Sometimes it happens and I will try to learn from it and come back stronger.”

The Sauber C37 has improve greatly from last year to this year, and can now be classed as a midfield runner in 2018.

However, Leclerc has admitted that he cannot compare it to other cars, but said the progress has been good.

“It is difficult to say, I haven’t driver any other cars but we are definitely rebuilding the team. They are coming back from two very hard years,” Leclerc continued. “I think there is quite a lot of jobs to do, but today we managed to hit our balance in the perfect way and that has helped to have such a performance.”