Home Uncategorized Leclerc to test for Ferrari, Lynn for Williams 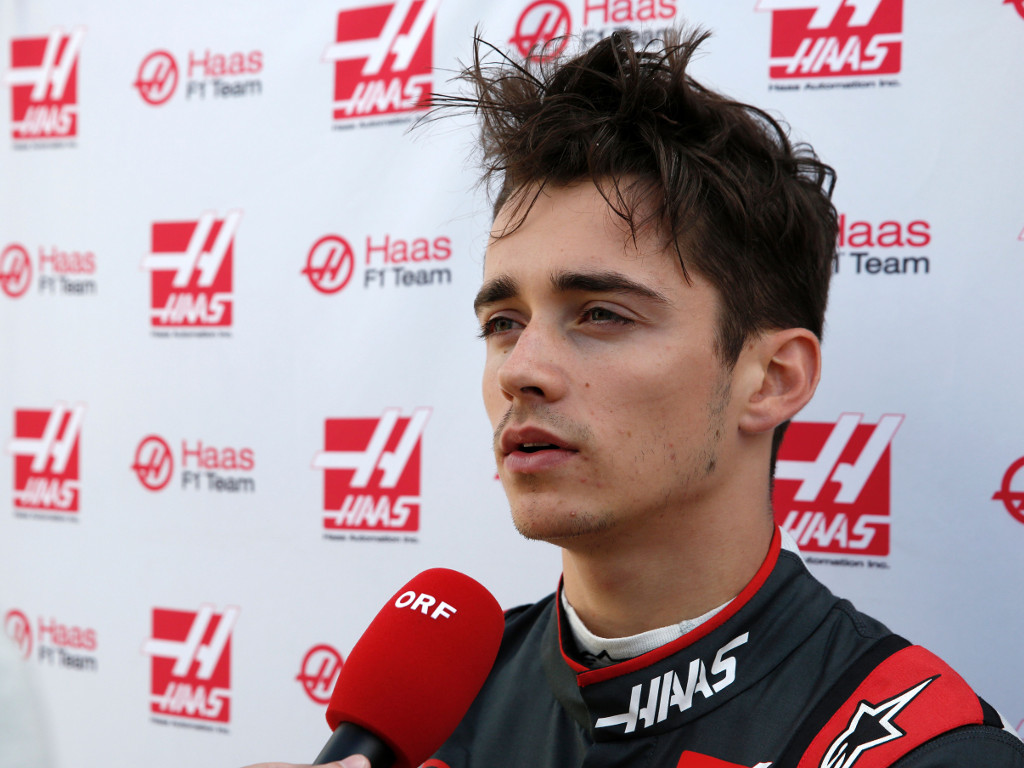 Fresh from his first Formula 1 outing with Haas, Charles Leclerc will be in action for Ferrari during the two-day Silverstone test.

The 18-year-old GP3 driver put in the laps for Haas in Friday’s first practice at the British Grand Prix.

He finished the session 18th fastest, 4.215s off the pace set by Lewis Hamilton and 1.4s slower than team-mate Romain Grosjean.

However, having impressed in his debut outing, Leclerc is now expected to be in action for Ferrari this week.

Meanwhile Williams have confirmed that development driver Alex Lynn will be behind the wheel of the FW38.

The team will run Valtteri Bottas on one day, and GP2 driver Lynn on the second.

Formula 1 will test at the Silverstone circuit for two days this week, Tuesday and Wednesday.