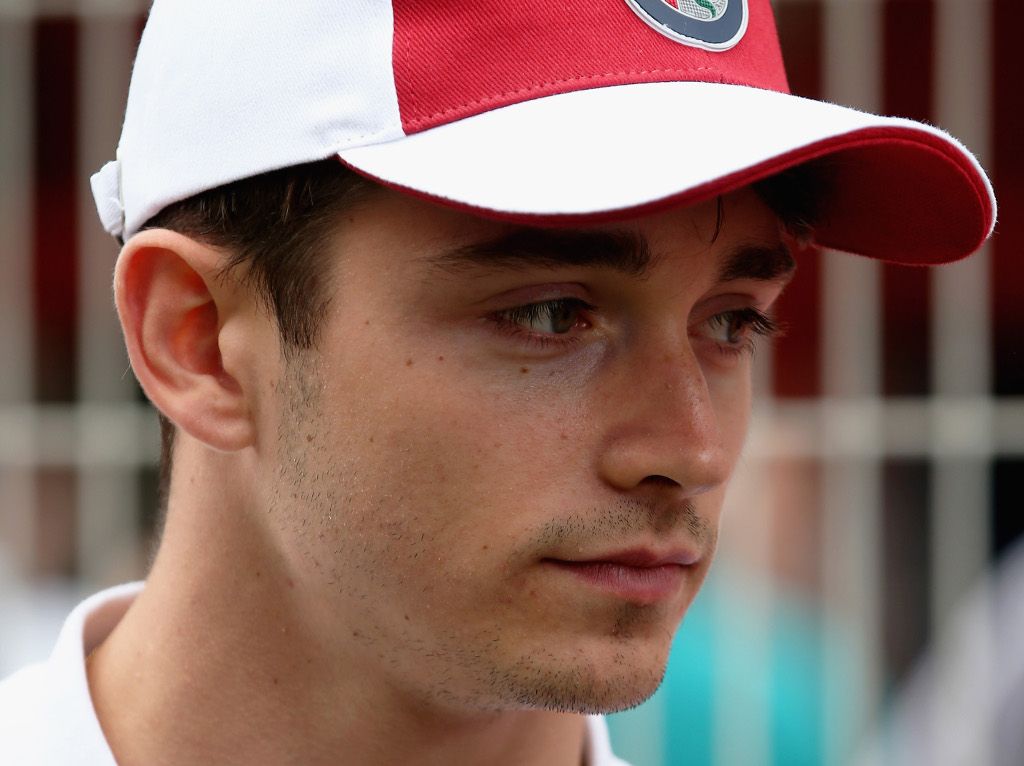 Charles Leclerc believes Toro Rosso were playing a “game” as Brendon Hartley backed up the field in Monaco.

On a track where it is notably difficult to overtake, Toro Rosso ran Pierre Gasly on a long first stint with the Frenchman working his way up to sixth place before he finally pitted.

But with it looking as if his pit stop would drop him outside the top ten, Hartley began to fall off the pace.

That meant those behind the New Zealander were backed up, giving Gasly space to pit and return to the top ten.

“That was so frustrating,” Leclerc told Autosport. “I think Toro Rosso has played a bit of a game.

“Brendon was clearly slowing down at one point. We were like 2.8s slower than the laps we were doing at the end of the race.

“Before that we were in a very good place to score points, theoretically.

“If we were in their position, considering Brendon’s penalty, we probably would have done the same as a team.

“It’s not blaming anything on Toro Rosso, it was just frustrating to be the car behind.”

Hartley, though, put his lack of pack down to graining and a damaged front wing.

“Initially I did a few very good laps to get the undercut, which worked very well, then I suffered big time with graining,” he said.

“The team told me others were suffering the same, but I think having damage on the front wing wasn’t helping.”

In the end, though, it didn’t matter for Leclerc or Hartley as the Sauber driver’s front brake failed and he crashed into the back of Hartley’s Toro Rosso.