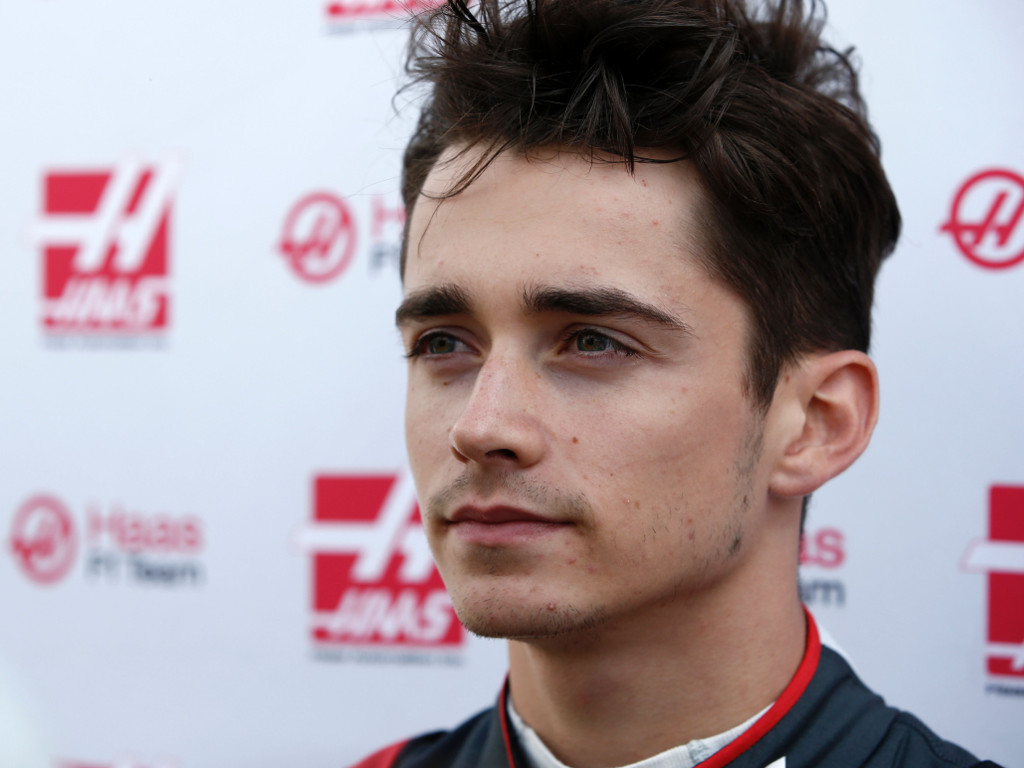 Charles Leclerc will have to wait until Brazil for his next Formula 1 outing after his Sepang practice was cancelled due to a timetable change in GP3.

Leclerc, a member of the Ferrari Driver Academy, was scheduled to run in Friday’s opening practice for the Malaysian GP – his fourth of five outings with the Haas team.

However, that outing had to be cancelled with the Monegasque driver explaining that it was due to a “change of the timetable.”

In Malaysia, practice sessions for the GP3 series will take place on Thursday with qualifying on the Friday meaning Leclerc would be swapping from GP3 machinery to F1 and back again.

Leclerc, who is leading the GP3 standings by 24 points ahead of Trident’s Antonio Fuoco, is expected to resume his F1 practice in Brazil.

I won’t be driving FP1 in Malaysia due to a change of the timetable. But I will be in Abu Dhabi and hopefully on another FP1 aswell ! ? #F1 pic.twitter.com/td8i2g5Nhx