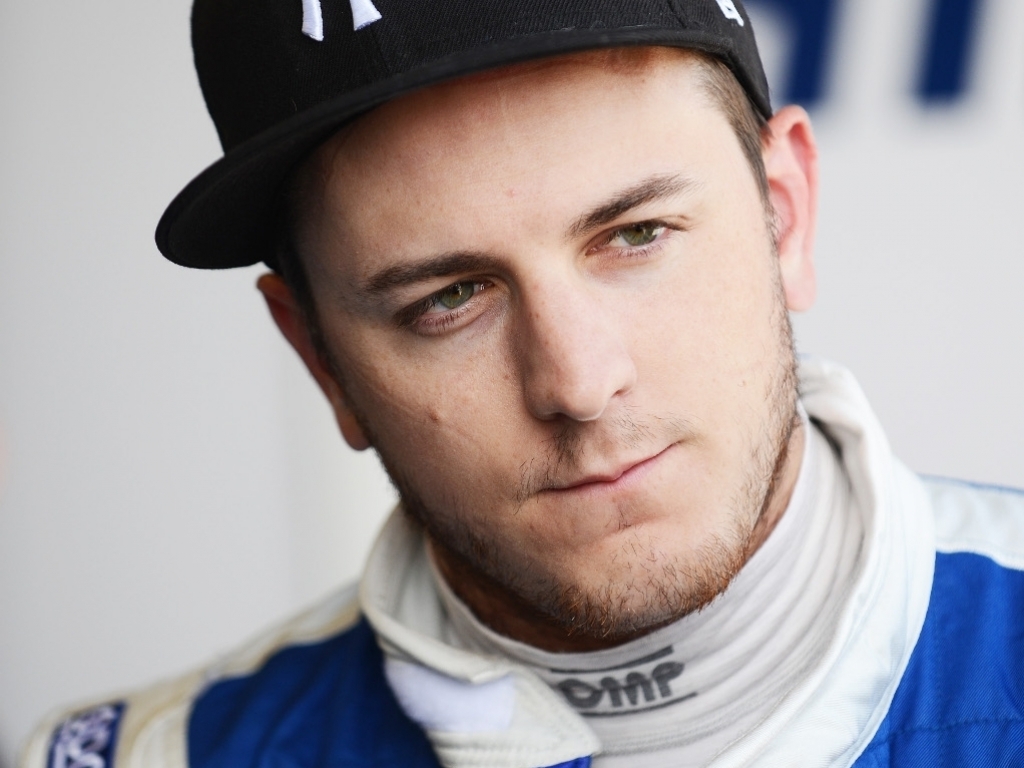 Manor have named Fabio Leimer as their reserve driver for the remainder of the 2015 season.

The Swiss driver, who won the GP2 Series in 2013 and has also claimed top honours in Formula Master series, will provide back-up for Will Stevens and Roberto Merhi.

"I’m thrilled to be provided with this opportunity and I’d like to thank the Manor Marussia F1 Team for the faith they have shown in my ability," Leimer told the official Manor website.

"I'm very excited to have the chance to drive the car in selected FP1s. But I am also looking forward to spending a lot of time trackside with the team, contributing my observations and experience in engineering situations and also learning about the team and a Formula 1 operation.

"It's a huge step for me and I can't wait to get started and hopefully reward the team's confidence in me."

Manor team principal John Booth expressed confidence that the 26-year-old Leimer will have a big impact on the team.

"We always keep a close eye on drivers competing in the feeder series and their potential for making the step up to Formula 1," said Booth.

"Fabio has been on that radar for a number of years, so we're pleased to give him the opportunity to progress as he is a very talented driver and certainly deserving of this opportunity."

Booth confirmed that Leimer would not be participating at all races, with the team targeting a few select races in which his assistance can be optimised.

"Fabio will be joining us at selected races for the rest of the season, contributing to engineering meetings and on hand to substitute for either race driver should they be unable to compete at any stage," he explained.

"Familiarity with the car is therefore important, so we plan to run Fabio in a number of opening free practice sessions this season, allowing us to further evaluate his potential.”

Leimer has spent most of 2015 on the sidelines after the drive he had been lined-up for in the Japanese Super Formula fell through due to financial issues.