Home Uncategorized ‘Let us race for love of this sport’ 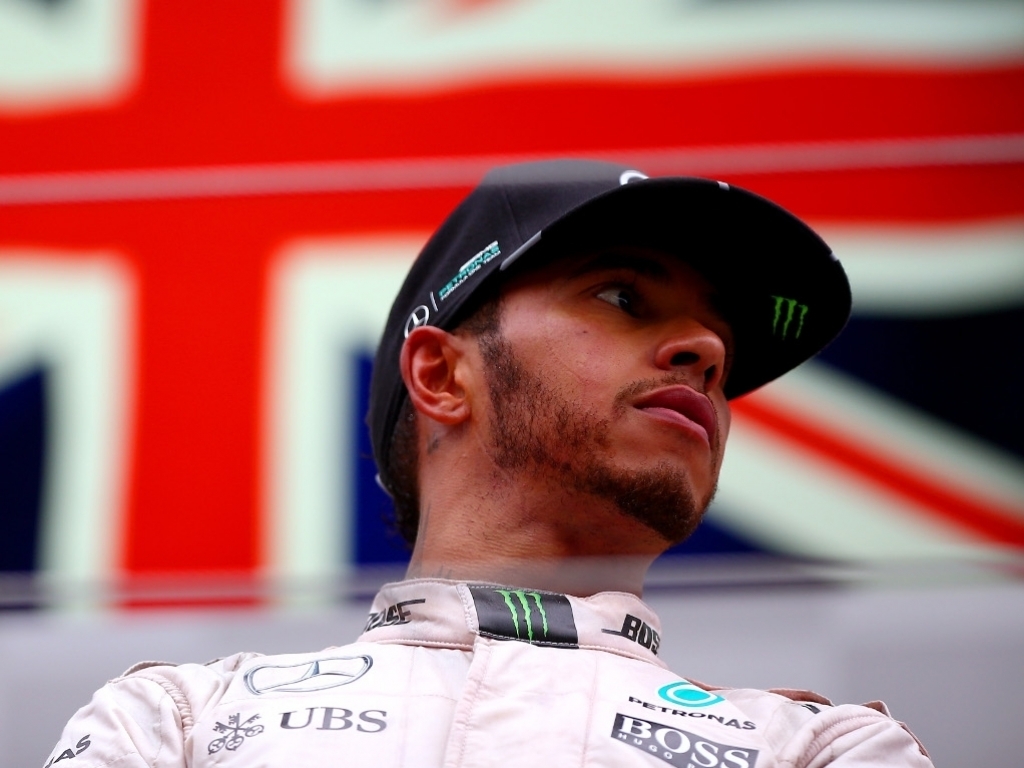 Lewis Hamilton is hoping Toto Wolff does not push on with his threat to impose team orders at Mercedes, saying he “never” wants to see races decided by the pit wall.

Having dominated Formula 1 since the introduction of the V6 engines in 2014, Mercedes have claimed 25 1-2 results on their way to the championship doubles.

Such has been their advantage at the front of the field that Mercedes have insisted their drivers will be free to race through to the chequered to ensure there is some competition for the victories.

That, though, has not always worked in their favour.

On Sunday, Hamilton and Rosberg collided on the very last lap of the Austrian Grand Prix with Hamilton going on to win the race while Rosberg, with a broken front wing, limped home in fourth place

Their antics cost Mercedes an almost certain 1-2 resulting in motorsport boss Wolff threatening to implement team orders in the future.

Hamilton has urged him not to.

“I want to race,” the Brit told reporters. “I grew up wanting to race. I wanted to get to F1, race the best and be the best, by out-driving another individual.

“They showed a replay of Michael [Schumacher] and [Rubens] Barrichello many years ago [the team orders controversy from Austria 2002] and I was disappointed as a fan back then and we never want to see team orders like that ever happen.

“The great thing is Toto and Niki [Lauda] have been great and allow us to race, and that is what racing is about. It is not always going to be blue skies and perfect, but that is motor racing.

“Every engineer and mechanic has been through Formula Ford and Formula Renault and all the different categories. They have seen the good and the bad and know these things can happen.

“We’re driving at 200 mph and you expect us to drive around and never, ever, ever have a problem? I doubt it. So I hope that it doesn’t change and I hope that we can continue to race. That’s just my honest opinion from my love of this sport.”

The World Champion reiterated his belief that he had left room for Rosberg, adding that hopefully in races to come their clashes will be “no more or a lot less” as they fight for the Drivers’ title.

“It is not something I go out to get involved in, I don’t go out to get caught in collisions. As you could see I drove as wide as possible within the white lines, so I left a lot of space. Three cars could have come on the inside of me there.

“As a team boss and team, the team want to finish 1-2. That is our goal and my goal – although I want to be at the front of the 1-2. But certain circumstances have led us to where we are today and we have a lot more races ahead and we’re going to continue to race.

“I’m fighting for the World Championship so we’re going to keep fighting and hopefully through these experiences there will hopefully be no more or a lot less than what we’ve had so far this year.

“Hopefully they are just a blip in the midst and we’ll continue racing forwards.”