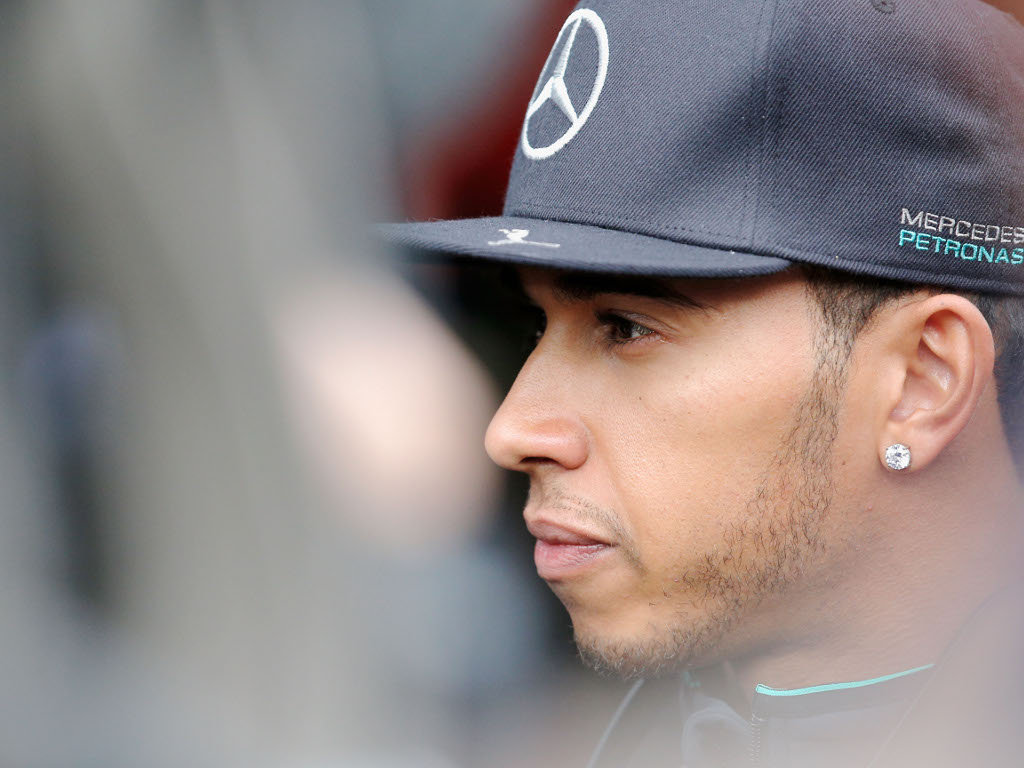 Lewis Hamilton and Nico Rosberg appear to be at odds over whether or not they held talks following their Hungarian GP fallout.

The Mercedes pair finished the first half of the 2014 season unhappy after mixed signals from the team regarding team orders. Hamilton was told to let Rosberg through, but the Brit refused as he felt his team-mate wasn’t close enough. Rosberg, meanwhile, believed Hamilton would slow down and let him pass.

The German also called for internal discussions after the race and revealed in Thursday’s FIA press conference that they held talks.

“I gather it was a bit of a mess in the media after Hungary, so it’s best I don’t add too much, add too many details,” Rosberg, who will be itching to get one of Hamilton at Spa this weekend and Paddy Power are certainly backing him to do well.

He added: “I don’t really want to go into too much more detail than that.

“As I said, we sat down and discussed it all, we reviewed to change things for the future, and that’s what we’ve done.”

However, Hamilton is signing from a different sheet over post-race talks between the two.

“There wasn’t (a discussion). I don’t know what Nico has said but we haven’t all sat down together as yet,” the 2008 World Champion said when asked about Rosberg’s comments.

He added: “I’m not particularly sure it needs to happen.

“I’ve come here quite clear on what is to be done and needs to be done, and I feel quite comfortable with how the team has reacted and the decision they have made.

“It’s very clear for me. I’m not sure it’s the same for the other side.”

Hamilton’s decision not to slow down and allow Rosberg through was supported by Mercedes non-executive chairman Niki Lauda and the 29-year-old again insisted his team-mate wasn’t close enough.

“I don’t feel like I owe it to him to say anything. I wasn’t really involved much in his race and he didn’t get close enough to overtake,” Hamilton, who is another sure bet from Paddy Power to finish on the podium, is quoted as saying in the

“He’s asked the team to sit down. I think we’ll sit down later on, the four of us. He wants to discuss it. I on the other hand think it’s in the past – it’s done and dusted. It’s very clear and the understood situation is there is no right or wrong.”