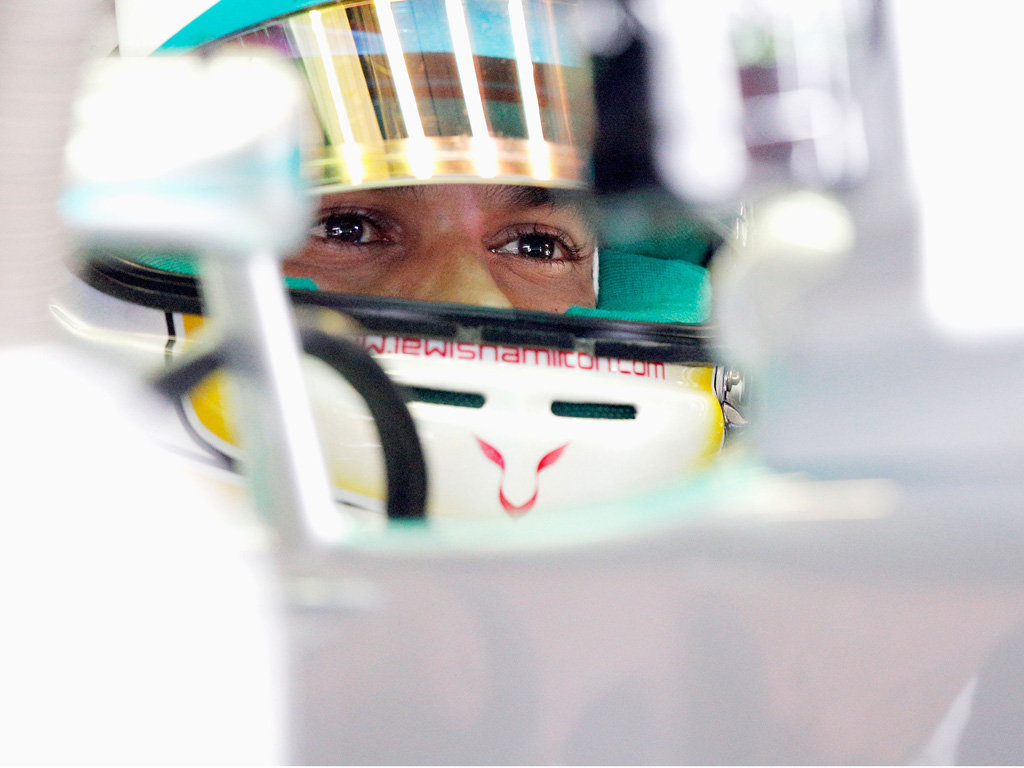 Lewis Hamilton has revealed that a glazed front left brake disc cost him dearly during Saturday’s qualifying at Spa.

As was expected Mercedes once again dominated qualifying during tricky conditions and while Nico Rosberg managed to put together a perfect lap in the wet to take his fourth pole in a row, Hamilton produced a mixed bag and will start second.

“I had a glazed front left brake disc so the car was pulling to the left or to the right, and there was nothing I could do to get rid of it. I had to bring the brake balance further back, losing massive amounts out of Turn 1,” he said.

“It’s more fun in the dry, but it’s still a huge challenge as Nico said – considering that it was quite good today.”

“He had a little bit of a problem with braking, but in the wet it is always difficult to get the right brake temperatures – not too hot, not too cold,” he told BBC Sport.