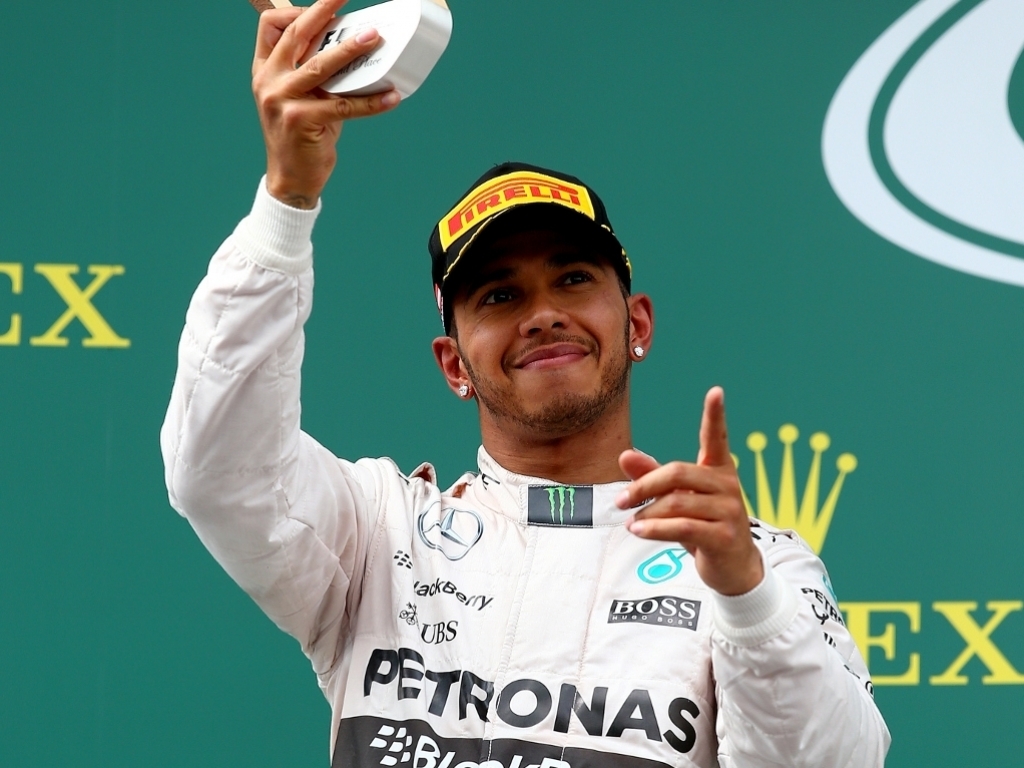 Lewis Hamilton doffed his cap to Nico Rosberg after the Austrian GP, but revealed a problem with his clutch was to blame for his sluggish start.

Rosberg was quicker than Hamilton in two of the three practice sessions at the Red Bull Ring, but it was the reigning World Champion who started on pole position after the German went into the gravel at the final corner on his final flying lap in qualifying.

However, Rosberg made up for his mistake at the first time of asking in Sunday's race as he was quicker off the line than Hamilton and got his nose in front at the first corner.

Hamilton had to settle for second place in the end as Rosberg was faultless after the opening lap.

"Nico did a fantastic job today," the 30-year-old said after the race. "At the end of the day he was quicker during the race, I had a really bad start which obviously lost me ground.

"After that I was pushing as hard as I could, I think in the second stint it was just about making the distance and that's what I was trying to do."

The race was basically settled at the start with Hamilton admitting in the post-race press conference that has had issues with his clutch since the Spanish Grand Prix.

"I let the clutch out and it just underperformed. It's something that I've been having since Barcelona and before that I was having better starts," he said.

"I had a problem with the weight revs. I took my foot off the gas and it was still on, the throttle was still on. I dumped the clutch and had some wheelspin. It's not the best way to start the race but it's something we'll work on to improve on this side of the garage."