Home Uncategorized ‘Lewis breakdown would be a nightmare’ 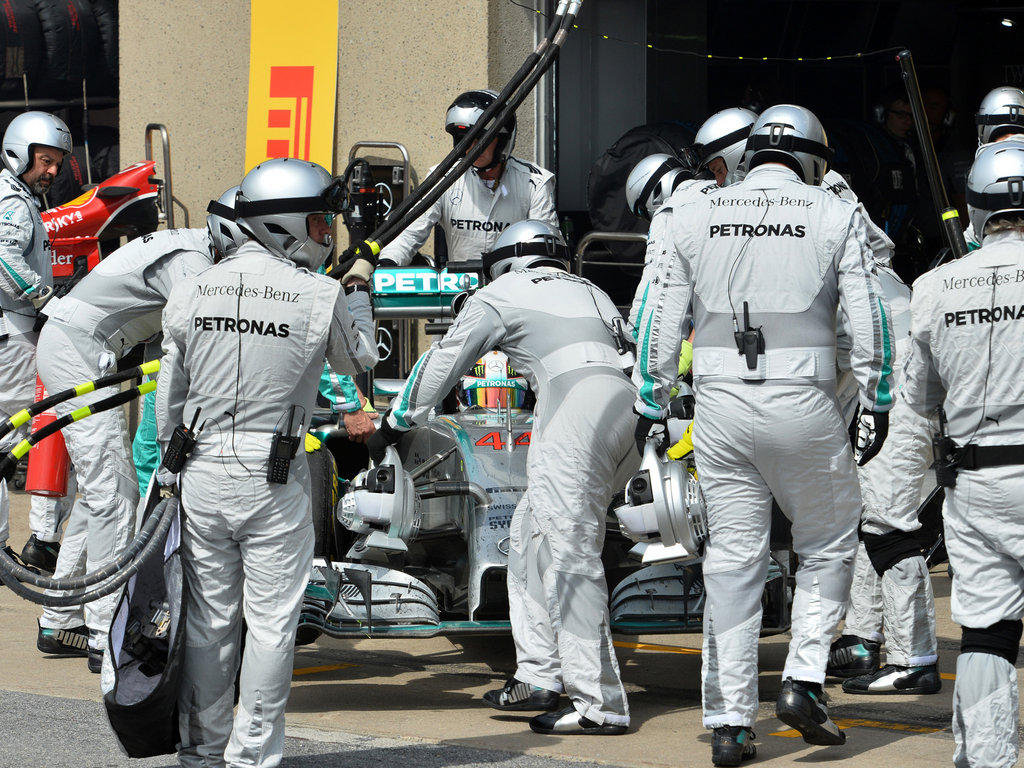 Everyone at Mercedes is keeping their fingers crossed that their drivers suffer no mechanical breakdowns in the title decider in Abu Dhabi.

The 2014 Drivers’ Championship will come to a climax at the season-ending race this weekend with Merc duo Lewis Hamilton and Nico Rosberg going head-to-head.

Hamilton has a 17-point advantage over Rosberg and knows that he will be crowned 2014 Champion if he finishes first or second, but the double-points rule means things will get tricky if he finishes third or lower.

While the points rule is out of their hands, Mercedes motorsport boss Toto Wolff says it is vital that both their drivers don’t have any issues with their cars come race day.

Hamilton is a long shot with Paddy Power to be the first driver to retire on Sunday.

“Clearly Lewis breaking down would be a nightmare,” Wolff is quoted as saying by BBC Sport. “We want the Championship to end in a straight and fair battle and not by one of them breaking down.”

Wolff once again re-iterated that as far Mercedes goes it “doesn’t matter” who wins the title on Sunday.

Hamilton has the slight edge over Rosberg for the race victory in terms of odds with Paddy Power.

“I care about both of them in an equal way,” he said.

“They are both great for our brand because they are different personalities and great racing drivers so it doesn’t matter who becomes World Champion.”

He added: “As much as we in the team don’t want that to happen, it wouldn’t be the end of the world

“Lewis will hopefully have many more opportunities to win another Championship or more Championships than this one.”