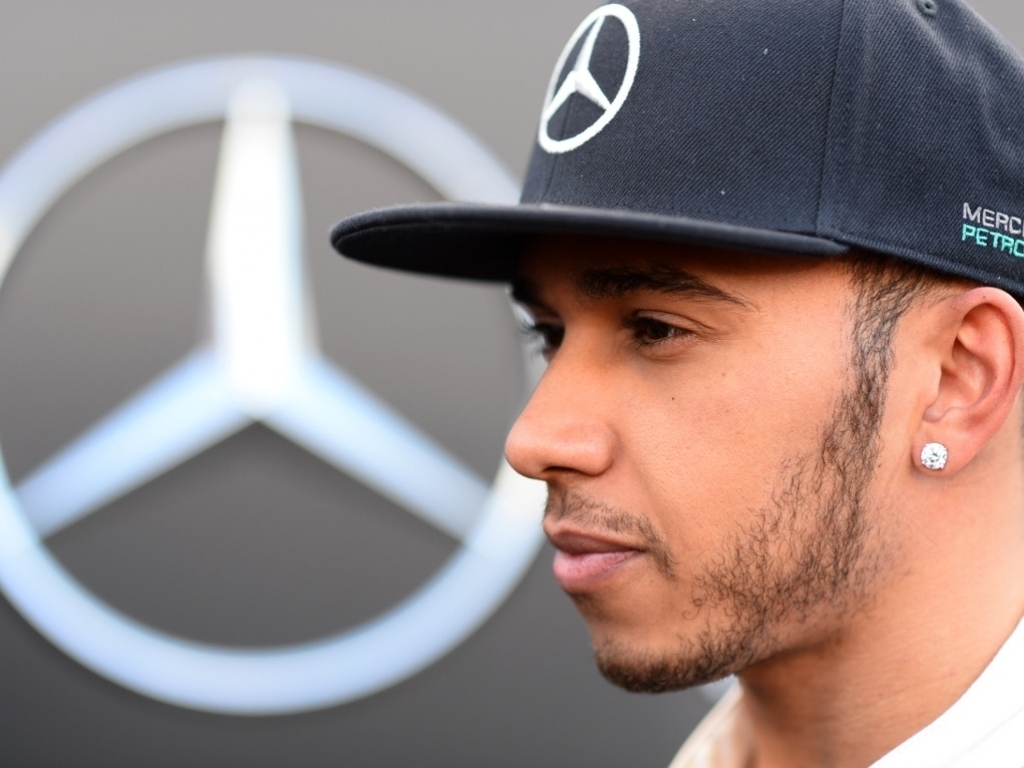 Lewis Hamilton is the latest to dismiss Red Bull's call on the FIA to use an "equalisation mechanism" to stop the Mercedes dominance.

Hamilton and Merc kicked off the defence of their titles in imperious fashion at the season-opening Australian Grand Prix with Hamilton claiming the hat-trick of pole, fastest lap and race victory and his team-mate Nico Rosberg second.

Four-time World Champion Sebastian Vettel was their closest rival, but his Ferrari was more than 30 seconds adrift.

The big gap between Mercedes and the chasing pack has caused plenty of unhappiness in the paddock and Red Bull team principal Christian Horner has urged motorsport's governing body to do something about it.

"There is a rule that I think (former president) Max (Mosley) put in when he was there that in the event…that a particular team or engine supplier did something magic – which Mercedes have done – the FIA can level up things."

Hamilton, though, has rejected concerns over Merc's commanding form at the moment.

"I was sitting next to Sebastian after the race and I said, 'Sebastian, you did this for four years. You were 30 seconds ahead for four years.' So I know how it must have felt back then," he is quoted as saying by The Telegraph.

"Back then he had no-one behind pushing him. At least I've got my team-mate, who I was really racing. I don't remember that ever being the case [with Red Bull]. If I was 30 seconds ahead every race then maybe, but we are racing and ultimately I still have to get the better of another very, very good driver.

"But that's how Formula One is. There's isn't any doubt in my mind, if you want to put someone in the same car there is no doubt in my mind of where I would be finishing. People can create their own opinions. It's irrelevant. It is how it is."