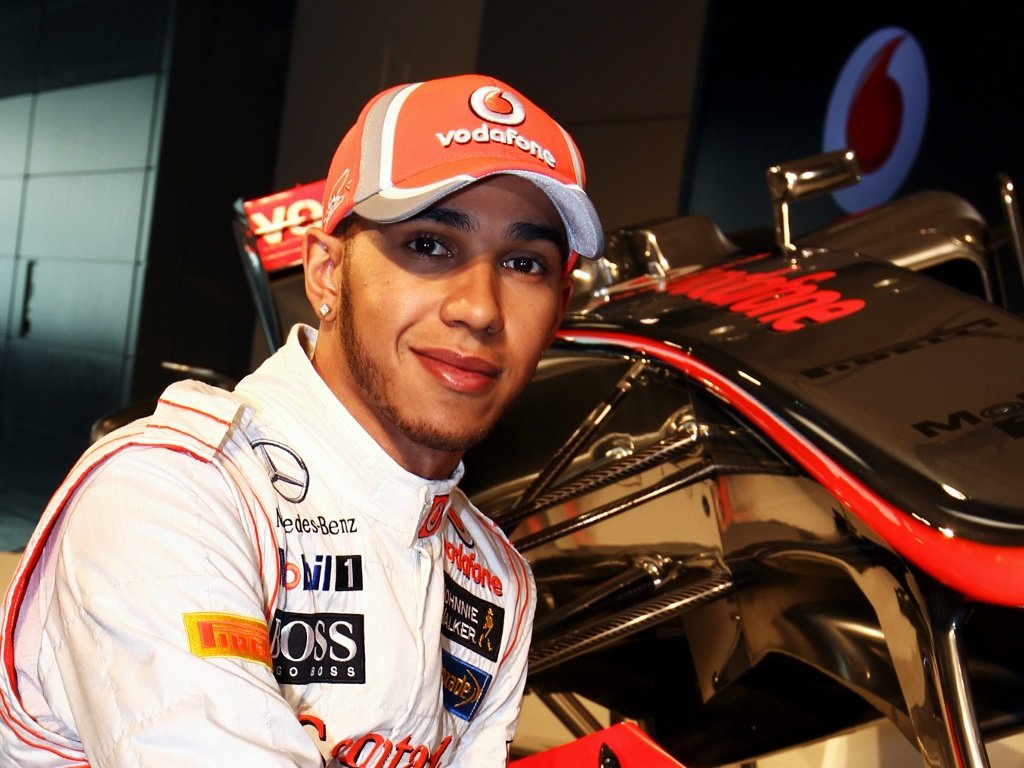 Lewis Hamilton was prevented from responding to Adrian Sutil’s “coward” remark by a spokesperson as the German could yet appeal the verdict.

Lewis Hamilton was prevented from responding to Adrian Sutil’s “coward” remark by a spokesperson as the German could yet appeal the verdict.

Earlier this week, Sutil was found guilty by a German court of causing bodily harm to Lotus co-owner Eric Lux when he cut him in the neck with a glass at a Shanghai nightclub last April.

The German, who was handed a suspended 18-month prison sentence and a €200000, seems to feel that Hamilton, who was in the nightclub at the time as the two friends celebrated his Chinese GP victory, let him down by not testifying.

In the build-up to Hamilton facing the media when he took the covers of McLaren’s MP4-27, Sutil launched a scathing attack on the British driver.

“Lewis is a coward, I don’t want to be friends with someone like that,” Sutil is quoted as saying by Germany’s Bild.

Sutil went on to say that Hamilton was “not a man” and that “even his father sent me an SMS wishing me luck” but that “from Lewis there was nothing.”

Asked by Reuters to respond to Sutil’s comments, Hamilton didn’t get a word out before he was stopped from replying by a team spokesman.

“We’ve been told that Lewis shouldn’t really go there (talk about the case) because it might go under appeal. So can we move on to the next question,” said the spokesman.

Hamilton’s response: “I’ll listen to him.”