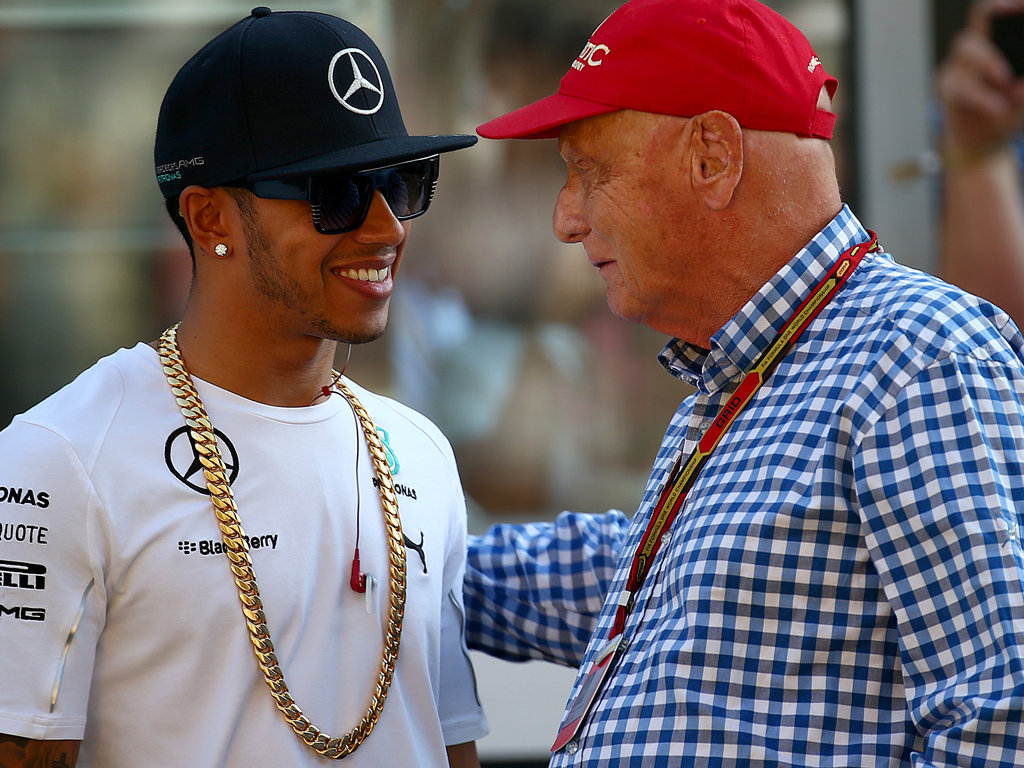 Lewis Hamilton wrapped up his second Formula 1 title on Sunday and he believes it is only a matter of time before he wraps up a new Mercedes contract.

The Briton joined the Brackley-based squad ahead of the 2013 campaign and his initial three-year contract runs out at the end of next year.

The team renewed Nico Rosberg’s contract earlier this year and they are eager to do likewise with Hamilton now that the title showdown between the two Merc team-mates are something of the past.

The Mercedes bosses insist they want to retain Hamilton for a few more years, but motorsport chief Toto Wolff has admitted it’s not a straightforward decision.

“It’s not a matter of a couple of hours and ticking the boxes, I think it needs proper reflection and discussion,” Wolff said.

Hamilton, who will be handling his own negotiations following his split from management company XIX Entertainment, feels it won’t take long to wrap up talks.

He added: “I haven’t made any decisions on how you go about it. Ultimately driving is what I do best. I’m not a businessman, I’m not a contract negotiator. Nothing is really decided on how the meeting will go.

“But it’s very easy speaking with Niki. He was telling me about an experience he had years ago with (F1 supremo) Bernie (Ecclestone). He was trying to negotiate his contract, he asked for a certain amount, Bernie said, ‘no’, but it all worked out.

“I said, ‘Thanks, now I know how to approach it with you!’, but the contract I currently have is a great contract.

“Because I’ve a lot of followers it’s about how I can utilise the experience more. Ultimately I think not a huge amount will change.”