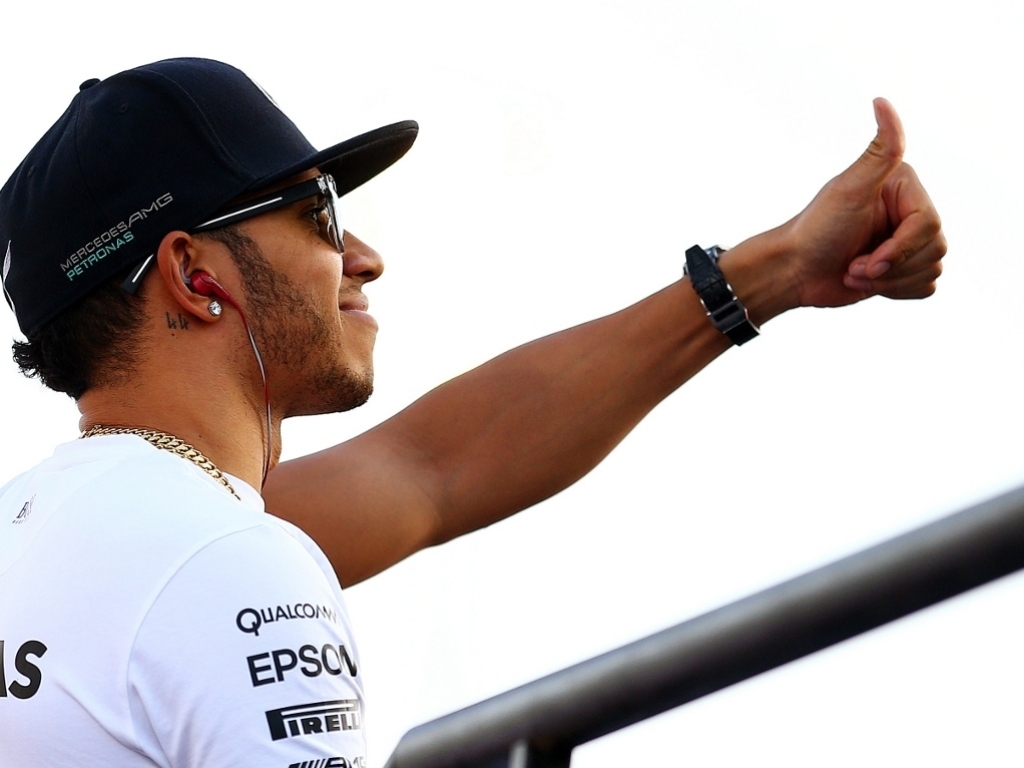 The long, drawn-out contract saga between Lewis Hamilton and Mercedes is expected to be settled in Monaco this weekend.

Hamilton, whose three-year deal with the Brackley-based squad runs out at the end of this year, was initially expected to sign a new contact in the middle of 2014, but he asked to delay talks until after the season so that he could focus on the Drivers' Championship.

The off-season came and went and so did the first few races of the 2015 campaign with both parties insisting they are not far away from tying up a new contract.

It has led to speculation with some reports linking Hamilton to Ferrari while others have claimed he wants more money, something which the double World Champion has described as "utter bulls**t".

However, if the latest reports are to be believed then the new contract will be announced in Monte Carlo with Telegraph Sport reporting "a public statement should be released over the weekend, barring a last-minute change of plan".

The report added: "Hamilton and Mercedes have become increasingly frustrated with questions over the status of negotiations so will be relieved to draw a line under the episode.

"Once bonuses are taken into account, Hamilton’s new three-year deal could be worth in excess of £30million a season, a £9million-a-year increase on his current contract which expires at the end of this year."