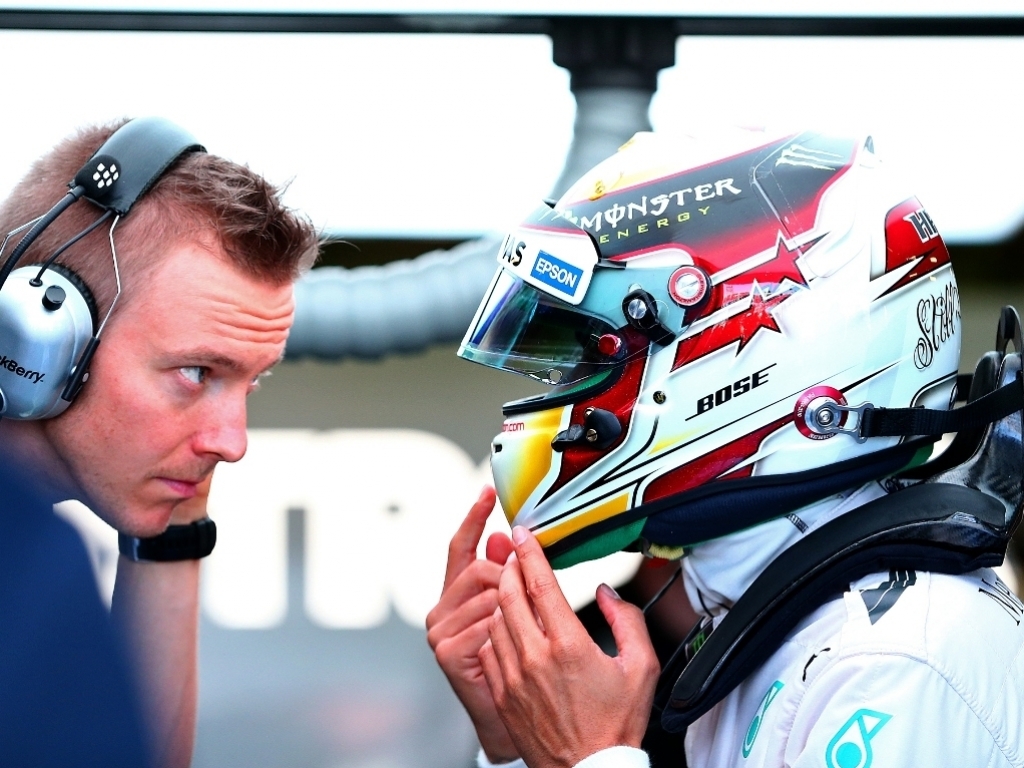 Lewis Hamilton is closing in on a new contract with Mercedes with the defending World Champion saying the deal could be concluded this week.

The 30-year-old joined the Brackley-based squad from McLaren after the 2012 season and his initial three-year deal runs out at the end of this year.

The team initially wanted to tie him down to a new contract last year, but they delayed talks so that he could focus on the Drivers' Championship battle with team-mate Nico Rosberg.

They resumed negotiations during pre-season testing and Hamilton is hopeful his new deal will be signed and sealed before the Malaysian Grand Prix on Sunday.

"It's going back between the lawyers, so I hope that it's done before the weekend," he told Sky Sports. "That would be great, but if not in due time."