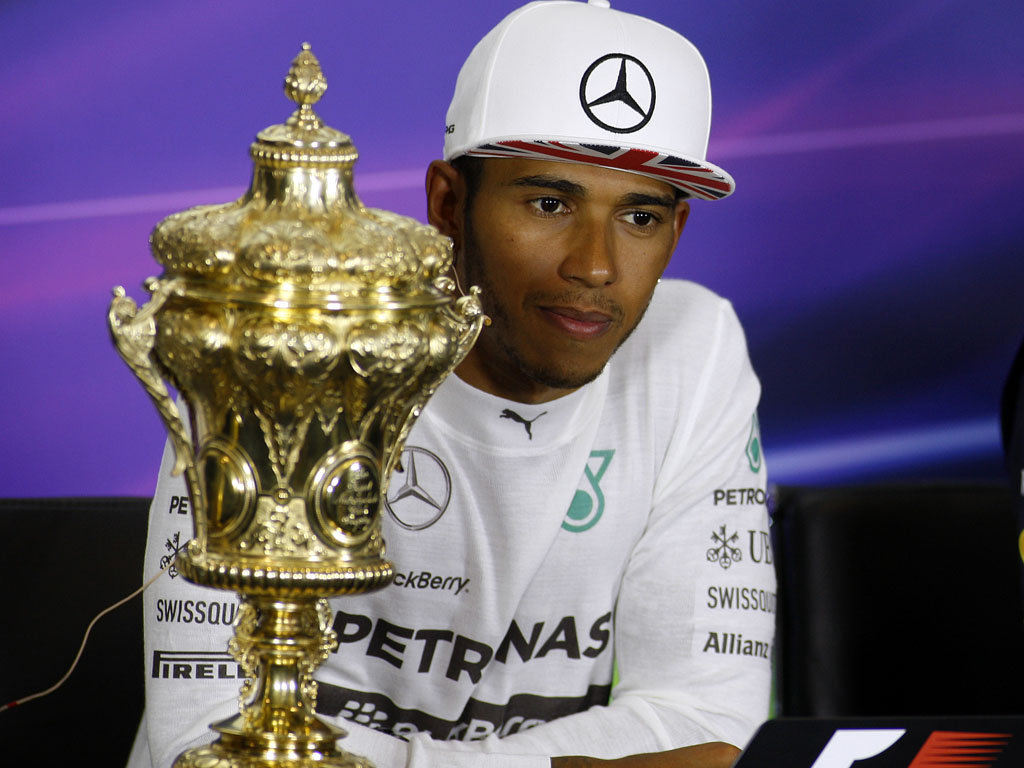 Having watched his son secure the title at the final race in 2014, Anthony Hamilton is predicting this season Lewis Hamilton could have it by “mid-year.”

Last year Lewis claimed his second Drivers’ Championship title ahead of team-mate Nico Rosberg, who took the fight all the way down to the wire.

Hamilton Snr believes it could have been over sooner had his son not suffered two retirements within the first seven races.

“You never know, but I think if you look at what Lewis went through last year, we started the year where we felt that if everything had gone well, by mid-year he probably would have won the championship,” he told Sky Sports Online.

“I think the same thing could potentially happen this year – if he starts well, if the car is good, performance is good, I think Lewis could win the championship again this year.”

The Brit, though, concedes his son could face a tough challenge from Rosberg, who he expects will come back fighting, stronger than before.

“I am expecting 150 per cent extra from Nico this year.

“I think Nico has probably gone back to the drawing board and had a re-think, because no one is unbeatable, you’ve just got to find the right way.”

As for the possibility of tension again mounting at Mercedes as it did last year when the team-mates battled, Hamilton Snr said: “I think it will be a different kind of rivalry this year.

“I think the respect between them will have grown immensely and I think both guys are sensitive for each other.