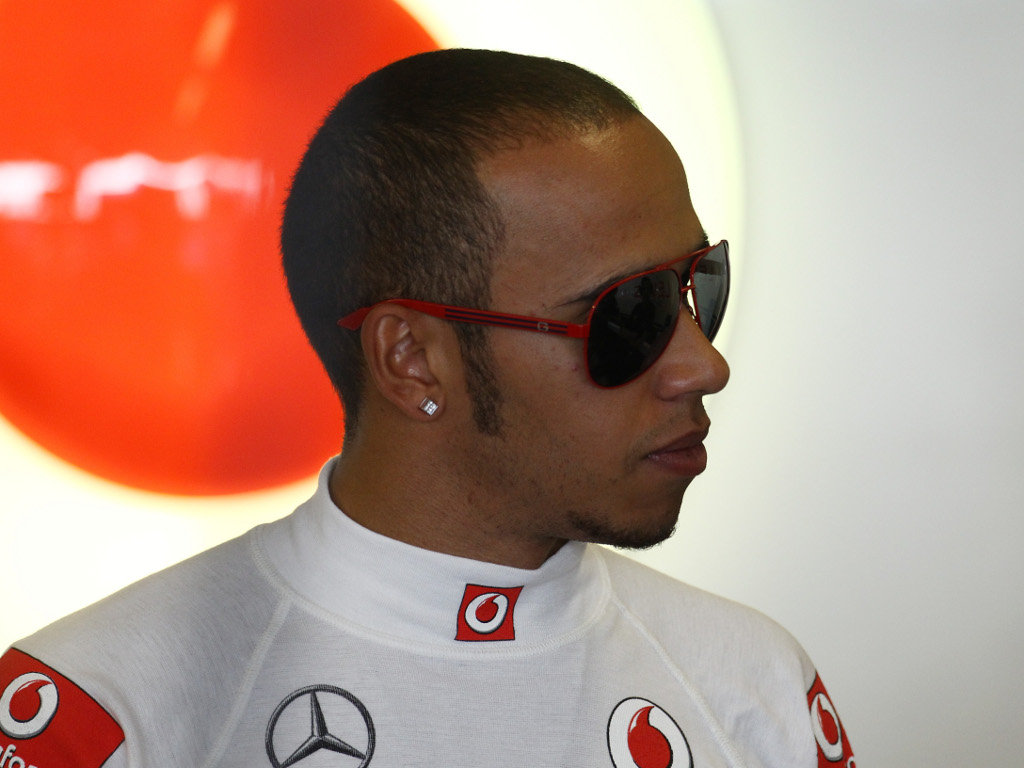 Lewis Hamilton has jumped to the defence of his management team, saying the stick they have received has been “massively unfair”…

Lewis Hamilton has jumped to the defence of his management team XIX Entertainment, saying the stick they have received has been “massively unfair”.

Bernie Ecclestone on Monday joined the chorus of people who have voiced their disappointment in the way they XIX has handled Hamilton’s affair, telling The Guardian that the former World Champions’s decision to team up with the company has been “a disaster”.

The F1 supremo added: “A lot to do with these things, it depends an awful lot on the people you surround yourself with, and who are in a position to influence you.

“I think he just fell into a lot of people that I think weren’t good for him.”

XIX has also come under criticism for not being by Hamilton’s side at all F1 races, but the 26-year-old insists they have done a good job.

“I think this year XIX have taken a huge amount of criticism which has been massively unfair and that’s a lot to do with me, my fault really,” the McLaren driver told SpeedTV.

“They’ve wanted to be here every single race, they’ve been nothing but supportive.

“But they’ve taken negative criticism and they’re still there supporting me.

“They’ve never ever had any impact on my thought process of how I handle things. I’ve really taken that all on board myself.”

The Brit is coming off a tough year on and off the track. He finished fifth in the Championship while he often found himself at odds with rivals over his driving style.

He concedes he could have used his management team far more effectively.

“This year I’ve not used the resources that I have to the optimum,” he said.

“They’ve been there to help and I’ve not used them when I needed them.

“But I know that moving forward it will be a successful relationship and partnership. I think they’re fantastic.

“Recently I had lunch with Simon in New York and I loved it. He’s a really fantastic guy.

“I couldn’t be happier with the decision I’ve made because I’ve some incredible people around me and I’m really looking forward to the future.”