Home Uncategorized Lewis determined to do things his way 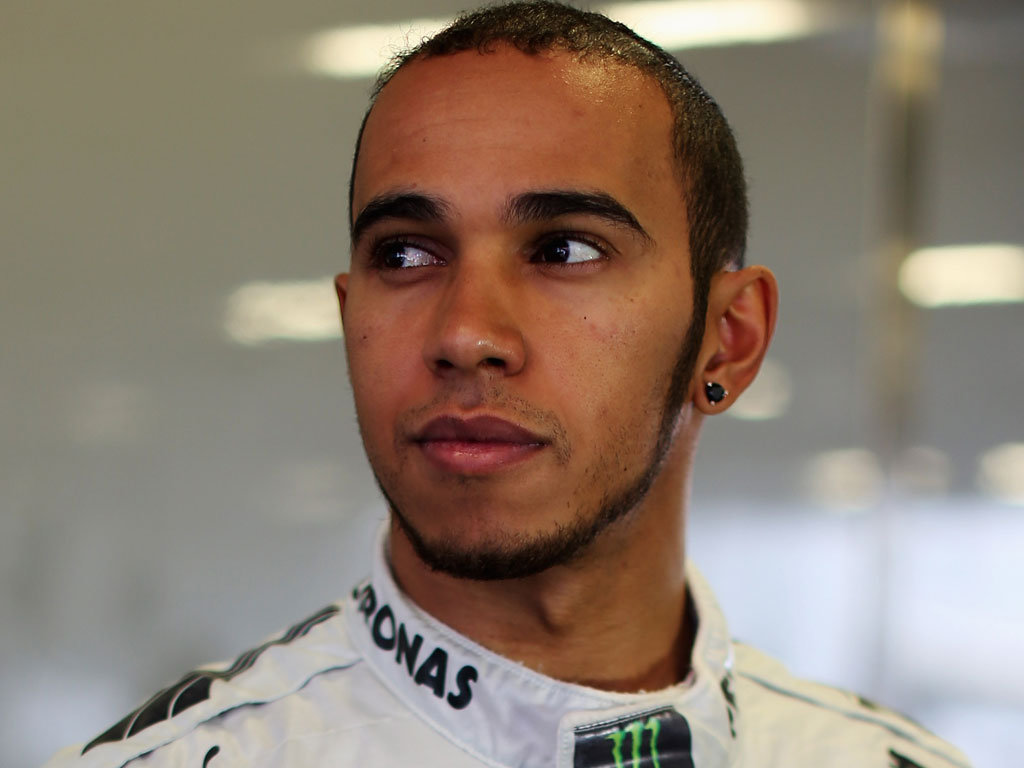 There appears to be no middle ground when it comes to Lewis Hamilton: you either love him or you hate, and that is according to the man himself…

There appears to be no middle ground when it comes to Lewis Hamilton: you either love him or you hate, and that is according to the man himself.

This season marks Hamilton’s seventh year on the Formula One grid, but he continues to divide opinion not only with his performances on the track, but also off it.

In an interview with The Independent, the 28-year-old concedes there are a lot of people who are not fond of him, but he is determined to change their opinions, even if it takes a long time.

“I’m an extremist so I’m either hated or loved. I think it’s down to when I first got to Formula One not always knowing what I was saying, saying things that mean one thing but people were taking the other way and then people don’t forget,” he said.

“All you can do is try to slowly change it. There are tons of people that dislike me – they are entitled to their opinion. What I can guarantee is that when people that don’t like me meet me I think they will change when they see there is another side. Hopefully, in the next couple of years in this great new team, people will be able to see me in a different light.”

Having spent his teenage years as well as his first six seasons in Formula One with McLaren, it will be all change for Hamilton this season as he will be driving for rivals Mercedes.

The 2008 World Champion believes he has “loosened up” since he confirmed his move to the Brackley squad at the end of last year.

“I feel that I can express myself a bit more nowadays, be more myself,” he said. “I’m comfortable with who I am. My dad doesn’t approve of my tattoos, for example. But I don’t need someone’s approval whether it be the media or whether it be the team or my mum – I am who I am and if someone doesn’t accept me for who I am that’s their problem.

“That’s an important thing in everyone’s life. You just need to be accepted for who you are and be proud of who you are and that is what I’m trying to do. I have come from a place where there was a lot of control, a really controlled environment where you are really restricted to do and say what you are told.

“It makes a big difference as a driver. It showed towards the end of last year I think, particularly when I knew where I was going for this year. I loosened up and I was able to put on the performances I put on.”

He still has a several years of F1 racing left in him, but it remains to be seen if he can add a second Championship to his name and emulate some of the true greats of the sport.

“I want to win World Championships,” he said. “I don’t know the key to greatness. When I think about greatness I just know Ayrton Senna. He was great. The stories you would hear of him walking into a room, the aura he would have, the way people perceived him, the way he drove, that inspired people, inspired a nation.

“That’s greatness and that’s a dream for any driver to achieve. But it is a different era and I’m not Ayrton Senna, I’m not like any of the other drivers. I am different, I have my own personality and I hope there is still a possibility of greatness within that.”