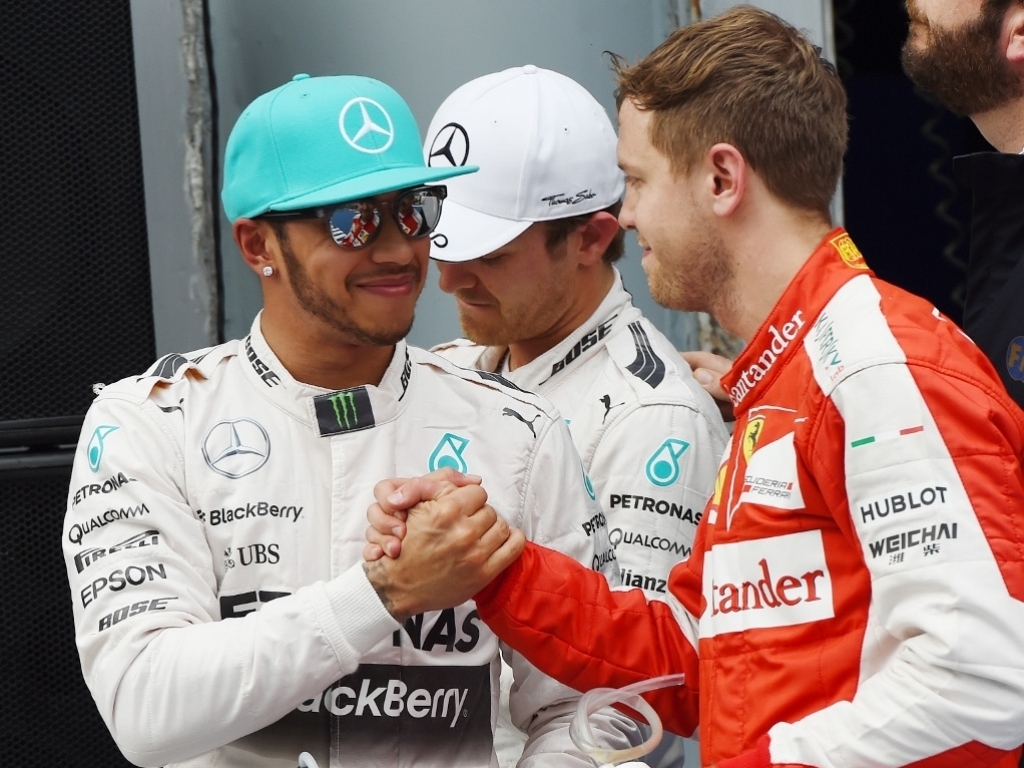 It is back to the drawing board for Lewis Hamilton after the Malaysian GP with the Merc driver acknowledging that Sebastian Vettel and Ferrari "were too quick".

After a runaway victory from Mercedes in Australia last time out, many people expected more of the same at Sepang this weekend, but there was turn-up for the books on Sunday.

Hamilton started the race in pole position with Vettel second and Nico Rosberg third, and it was the Ferrari man who took the chequered flag for his first victory with his new team with the two Merc drivers completing the podium.

"Huge congratulations to Ferrari and Sebastian. They had some very good pace today," Hamilton said. "I gave it everything I could. We knew coming into this weekend that Ferrari had made a step but didn't know how big – they were too quick today."

The next race takes place in China in a fortnight and Hamilton believes Mercedes have plenty of areas where they can improve.

"I think we just need to get back together as a team and try to figure out where we are. There are definitely areas where we can improve," he added.