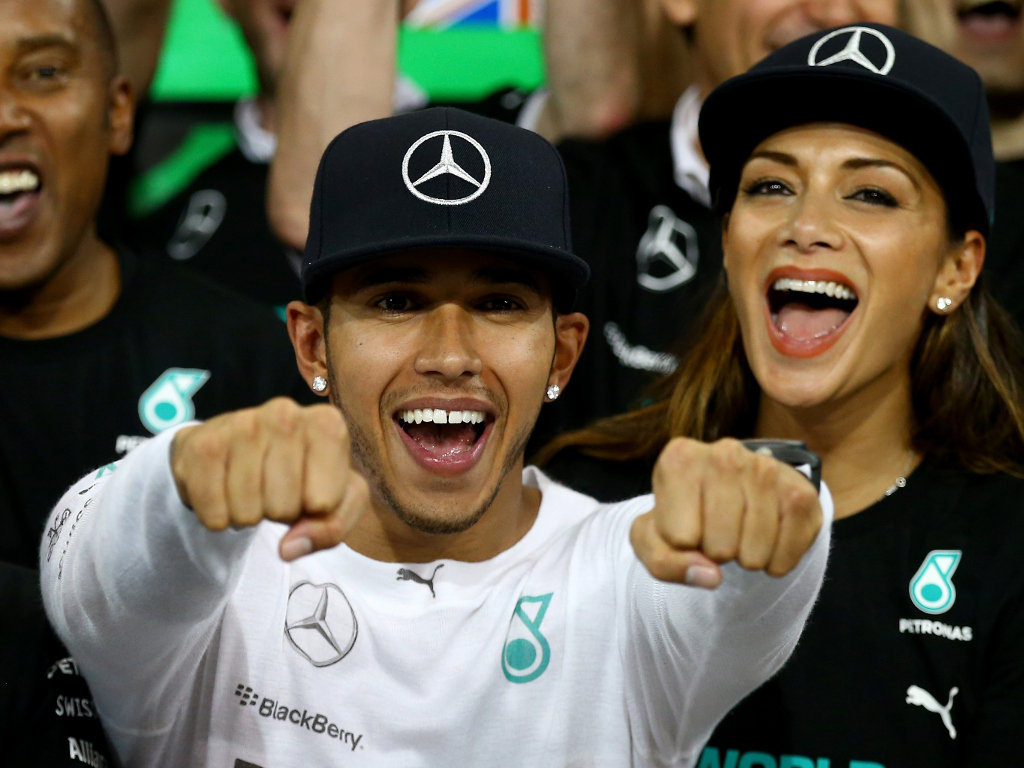 Lewis Hamilton’s 2014 success is yet to sink in, but he is already dreaming of emulating the likes Ayrton Senna by successfully defending his title…

Lewis Hamilton’s 2014 success is yet to sink in, but he is already dreaming of emulating the likes of Michael Schumacher and Ayrton Senna by successfully defending his title.

The 29-year-old secured his second Drivers’ Championship – and first with Mercedes – after winning the Abu Dhabi Grand Prix on Sunday to see off the challenge of team-mate Nico Rosberg.

The aim now is to win consecutive titles, something which he failed to do after his 2008 success with McLaren as Brawn GP were one step ahead of everyone else on the grid in 2009 due to the major regulation changes.

Hamilton, though, is confident Mercedes will back up this title-winning W05 with an equally fast car next year.

“That’s naturally always the dream, to be able to go into next season and compete again and be as strong as possible,” he told ESPNF1. “That’s obviously going to be the goal and I have absolute faith in the team that we will come back very, very strong next year. That’s what every driver dreams of and of course in 2009 the kind of aero on the cars changed a lot in that year. Next year it will be very similar and very much the same.

“Watching past drivers, that following year they seem to continue getting stronger on a positive curve and trend, so I hope that’s the case for us next year. I’m sure with Petronas we will work very hard to make sure we improve our engine and with the car the team is going to push and we are making positive steps in that way.

Hamilton, of course, joined Mercedes from McLaren in 2013 and he described this year’s success as more satisfying than his first title and he paid tribute to the work that Mercedes non-executive chairman Niki Lauda and former team principal Ross Brawn played in his decision to move to Brackley.

“It was a combination of meeting Niki in Singapore but when I met with Ross I understood what the team was for,” he told BBC Sport. “Ross had a document with plans but Niki sealed the deal. I’m so grateful for those guys.”