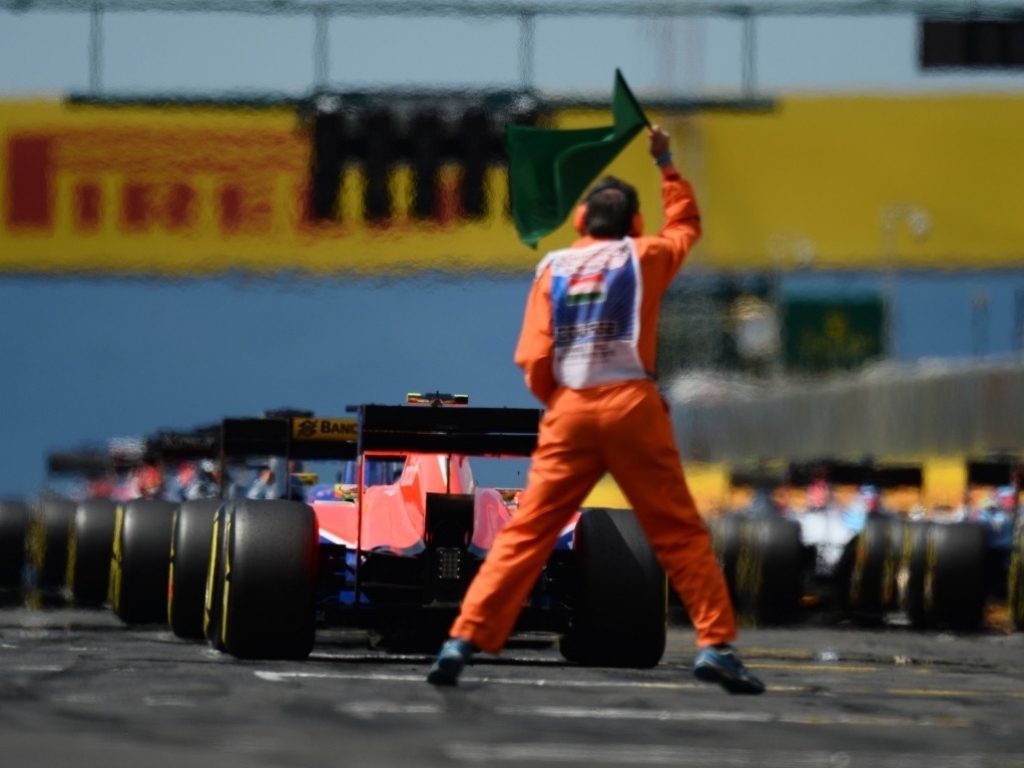 If the Hungarian GP is anything to go by, then Formula 1 will see a lot more exciting starts with Lewis Hamilton feeling it will "get worse" when the new rules come into effect.

For the second race in a row, Mercedes were beaten off the line with the Ferraris of Sebastian Vettel and Kimi Raikkonen blitzing past Hamilton and team-mate Nico Rosberg once the lights went out.

Vettel eventually won the race with Hamilton finishing down in sixth and the reigning World Champion believes we could see more starts like Sunday's once the FIA introduces new rules, which prevent those on the pitwall from giving information that is not deemed critical or make changes to the clutch bite point once the cars are on the track.

"I imagine the starts in Spa will be a lot like this," Hamilton told The Telegraph. "It would have been a different race if I had a good start. But how I reacted was not the correct way.

"I expect more unpredictable starts. I imagine it is going to get worse. It’s not dangerous, it’s racing."