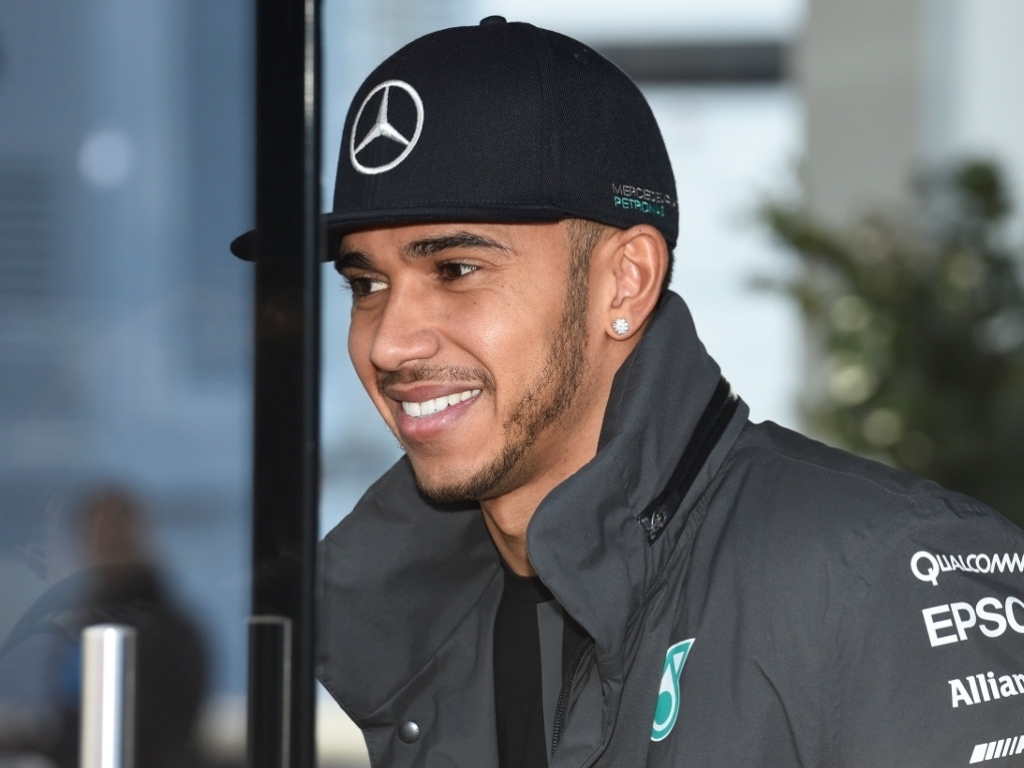 Lewis Hamilton insists Mercedes haven't had it all their own way in Barcelona the past few days, but he is happy to turn his attention to the first race of 2015.

The reigning World Champion concluded his pre-season testing on Saturday by following up team-mate Nico Rosberg's first place with another P1 for the team.

Hamilton's time of 1:23.022 was 0.230 off Rosberg's Friday effort and the Brit, the firm favourite for this year's title, admits conditions were a bit different.

"I put the lap together but the track today was quite slow," he is quoted as saying by Crash.net. "I don't think Nico was comfortable with the car yesterday and I wanted to see if I felt the same today, and I did.

"We think it is the tyres and the circuit are behaving a little bit differently these past two days and I would say the track is between one second and seven tenths slower than the first day."

Rosberg, who bookmaker Paddy Power has as the second favourite to win the title, will be behind the wheel of the W06 for the final day on Sunday and Hamilton is now happy to focus on the season-opening Australian Grand Prix on May 15.

"I'm still glad we got some running done and I feel good in the car," he said.

"We were trying to understand a few things today with the set up and it gave us a clearer indication of that in the afternoon. The guys in the team have been exceptional during these tests and I just can't wait to get racing now – the fun stuff!"