Home Uncategorized Lewis eyes more of the same in Sochi 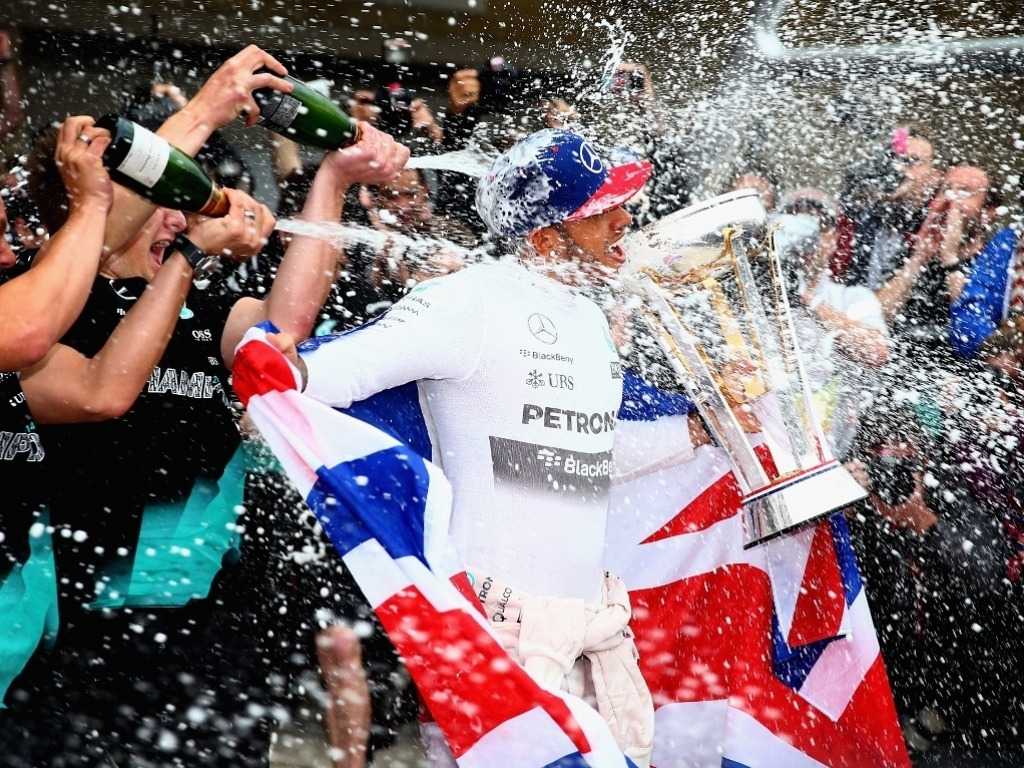 He was back to his very best at Suzuka a fortnight ago and Lewis Hamilton is hoping it will be more of the same at this weekend’s Russian Grand Prix.

Having suffered his first retirement of the season at Singapore during a difficult weekend for Mercedes, Hamilton hit back strongly at the Japanese GP as he came from second on the grid to beat team-mate Nico Rosberg to victory.

Next up is the Russian GP and Hamilton, who won last year’s inaugural race, is hoping to create more “great memories” and you can back him to win again with Paddy Power.

“The car was unbelievable to drive in Japan, so hopefully it’ll be more of the same at the remaining races – starting in Sochi,” he said.

“Last year was the first experience I’d had of Russia in my racing career and we had a great race there. The circuit is really well put together – quite long, with some interesting corners and opportunities to overtake.

“Hopefully now fans have seen what a great facility they have there and how beautiful Sochi is, we’ll see plenty more people in the stands this year too.”

Hamilton currently has a 48-point lead over Rosberg in the Drivers’ Championship and it is no surprise to see that Paddy Power has him clear favourite to win the title.

“It was great to win the first race for Formula One in Russia and a fantastic moment for the team to take the title there last time out. Fingers crossed we can add to those great memories again this weekend – I’ll be pushing as hard as I can to make that happen.”