Home Uncategorized Lewis felt he had pace to push for win 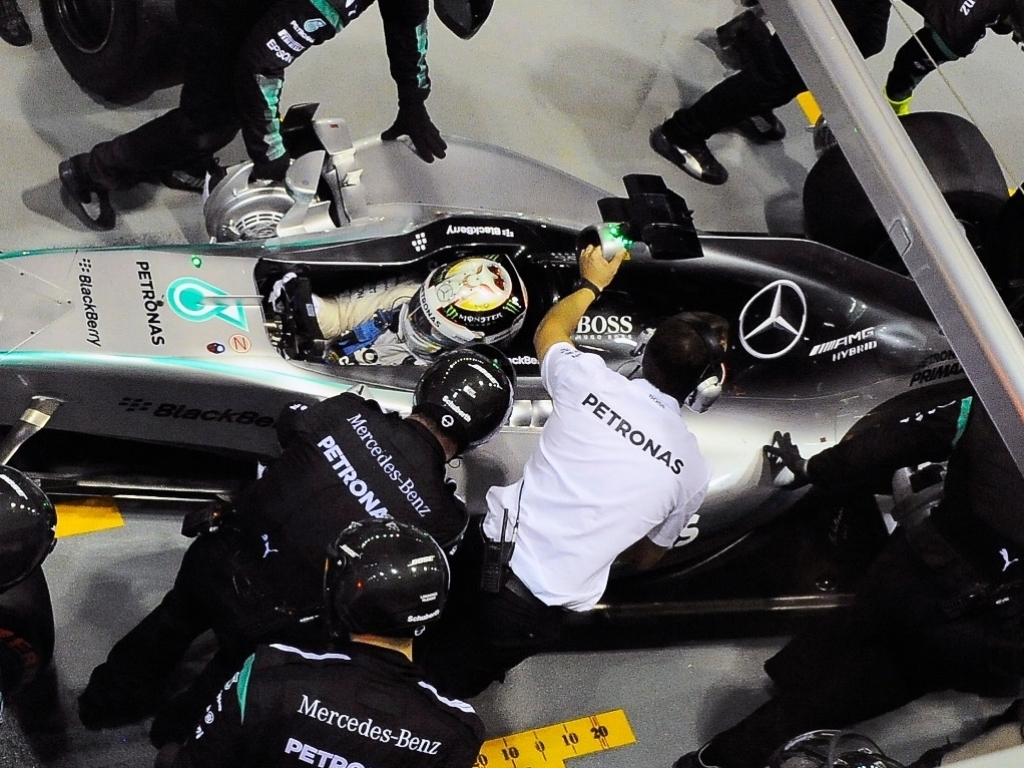 Lewis Hamilton says he was "feeling super-optimistic" about his car and was ready for a major charge for victory in Singapore when he suddenly lost power.

The reigning World Champion started a lowly fifth on the Marina Bay Street Circuit on Sunday as Mercedes struggled with their tyres all weekend, but he managed to gain one place as he overtook Daniil Kvyat on the undercut following the deployment of the first Safety Car.

Unlike during the first stint, the front runners of Sebastian Vettel, Daniel Ricciardo and Kimi Raikkonen didn't really get away from him.

However, he was never able to go for one final assault as he reported a loss of power and quickly went from P4 to the back of the grid. Although the Mercedes tried different set-ups and tricks, they couldn't reset the car and he retired.

Hamilton, though, believes he had the pace to challenge for victory.

"I was feeling super-optimistic in the car, I really was," he is quoted as saying by ESPNF1. "The guys in front were on the option and I was on the prime and I was easily keeping up with the guys.

"I thought 'you know what, we've got a race on our hands here'. The pace was nice, really under control. I was just waiting for that time when I could push and see what I could get from the car but obviously I didn't get that. I lost power and I was hoping they would have a quick fix but it never came."

He added: "I just lost power and they were telling me to make all these changes but nothing was making any difference. When I got overtaken by the Marussia's [Manors] I knew really winning was out of the question. They started to pull away so I knew points would be out of the question."