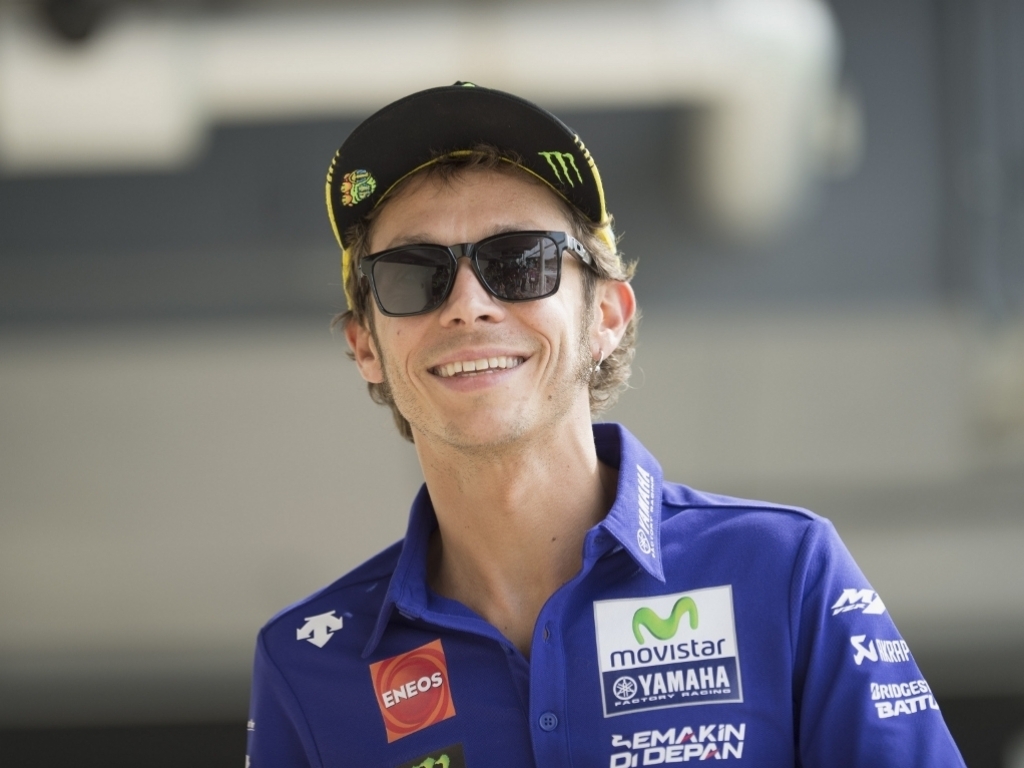 Hamilton recently spoke of his fondness for MotoGP, revealing that bikes were in fact his first love.

"When I was a kid I wanted to race motorbikes," he told The Mirror. "When my dad bought me my first go-kart I actually wanted a motorbike.

"I’m not disappointed how things have turned out but bikes were my first love I suppose.

"I’d also love to test a MotoGP bike just to see what it’s like. Naturally I’d know the lines but I’d love to know if I could even do it."

Speaking ahead of Sunday's Indianapolis GP, Yamaha rider Rossi said that he and Hamilton had discussed the prospect of doing a test, a prospect that he found quite exciting.

"I speak with Hamilton when he comes to some MotoGP races and he always says to me he wants to come and try, also to my ranch," said the Italian.

"I say to him: 'You ride a motorcycle, or you have to start from zero?'

"But he said that he has good skill and he rides a 450 [motocross bike] and everything.

Lorenzo added: "Lewis is very passionate about motorcycles. I think he rides some motocross, so with pleasure I will lend my M1 to him – maybe with a big insurance!"