Home Uncategorized Is Lewis Hamilton crashing out of the race for the Championship? 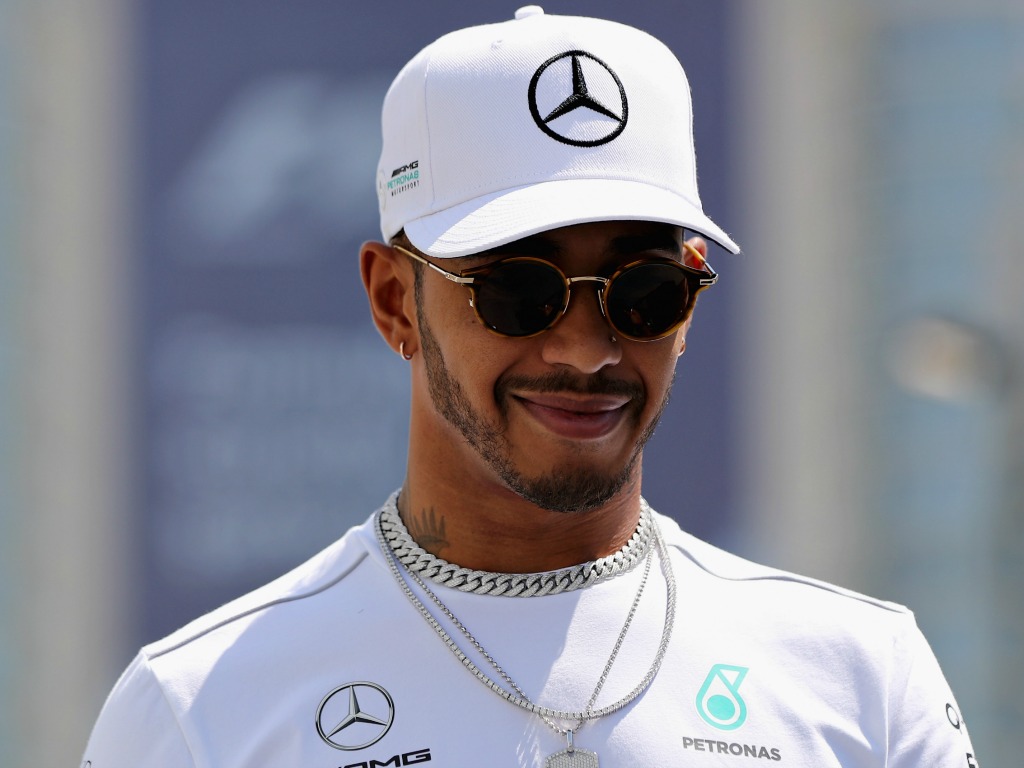 The Azerbaijan Grand Prix in Baku will be remembered for some time to come, for unfortunately, all the wrong reasons. The race was perfectly poised to see whether Lewis Hamilton would be able to use the momentum gained from his win in Montreal; to go and finally take the lead in the Drivers’ Championship. Mercedes and Hamilton would have been pleased with how the practice sessions and qualifying rounds progressed; with the British driver in pole position on the grid for the race on Sunday.

However the race was far from the one that F1 pundits, racegoers and even bookmakers would have foreseen. The final result saw an exuberant Daniel Ricciardo from Red Bull winning Azerbaijan GP, Mercedes Valtteri Bottas coming in second, and Lance Stroll of the Williams team finishing third. The race was filled with incident, as it featured three safety cars and multiple crashes; but the only talking point will be about Sebastian Vettel running into the back of Hamilton’s Mercedes and then coming up alongside Lewis only to run into him again.

An emotional Vettel immediately blamed the Briton for the collision, claiming Lewis ‘brake-tested’ him; but the race stewards cleared the Mercedes driver of any wrongdoing. Vettel was given a 10 second penalty; not for running into Hamilton from behind, but for hitting him broadside.

In spite of this penalty, Vettel still managed to finish in fourth place, whilst Hamilton could only get fifth; admittedly due to a complication with his head restraint forcing him to do an unscheduled pit stop to resolve. After the dust settled, Sebastian retains top spot with 153 points in the Driver’s Championship, with Hamilton now 14 points behind the Red Bull driver, in second place.

There are many in the F1 world, including drivers, pundits and F1 neutrals, who believe that Vettel needs to be severely disciplined in order to regain some sort of decorum and civility to the sport. After all, there was absolutely no need for Vettel to come up alongside the Mercedes car and run into him for the second time. Furthermore, one has to agree with Hamilton, who stated ‘We are world champions, the best in the world, we don’t just swerve to the right’.

Vettel has always had anger management issues, as everyone can surely recall his rants and behaviour on the track in Mexico last year; which was yet another occasion the stewards gave him a 10 second penalty. Currently, Vettel is three points away from 12 and being suspended, so he has to be very careful in the Austrian GP.

There has already been telling comments made from persons who have an intimate understanding of Sebastian and F1 racing. For example, Daniel Ricciardo admits that ‘sometimes he (Vettel) will just go crazy’. Eddie Jordan, former F1 team owner, regarded Vettel’s actions to be the equivalent of a ‘massive headbutt in football’ which deserved an ‘instant red card’.

But stewards are somewhat in a predicament, which is, the only other retribution more severe than the 10 second penalty is disqualification from the race; which is generally avoided, except in circumstances deemed as extremely dangerous and/or reckless. That being said, there is the chance of further punishment being handed out to Sebastian by the FIA; but this seems highly unlikely as the current president Jean Todt does not like getting involved in this part of the sport.

The bottom line is that for F1 and Hamilton fans, there should be at the very least, mutual respect and common courtesy between the major players in any high profile sport. This concept is obviously hard to comprehend when it comes to Sebastian Vettel, and one suspects that the driver will need to be made to understand that his actions, on and off the track, can have detrimental repercussions to everyone involved – including himself!

Fortunately, Mercedes boss Toto Wolff strongly believes Lewis is in the ‘best mental shape’ since joining the Mercedes team. In fact, Hamilton has already said that he ready to move on and firmly believes the Driver’s Championship is still within his grasp and most likely considers Azerbaijan Grand Prix has a minor setback.

This is certainly the view of reputable sports betting operators like Sportingbet, who still have Lewis Hamilton the 9/10 favourite to win the Austrian GP and 8/11 favourite to win the Driver’s Championship. So, it does not seem likely that Lewis is crashing out of anything at the moment, so lets hope he can win the title for the fourth time!