Home Uncategorized Lewis happy with ‘best call of his career’ 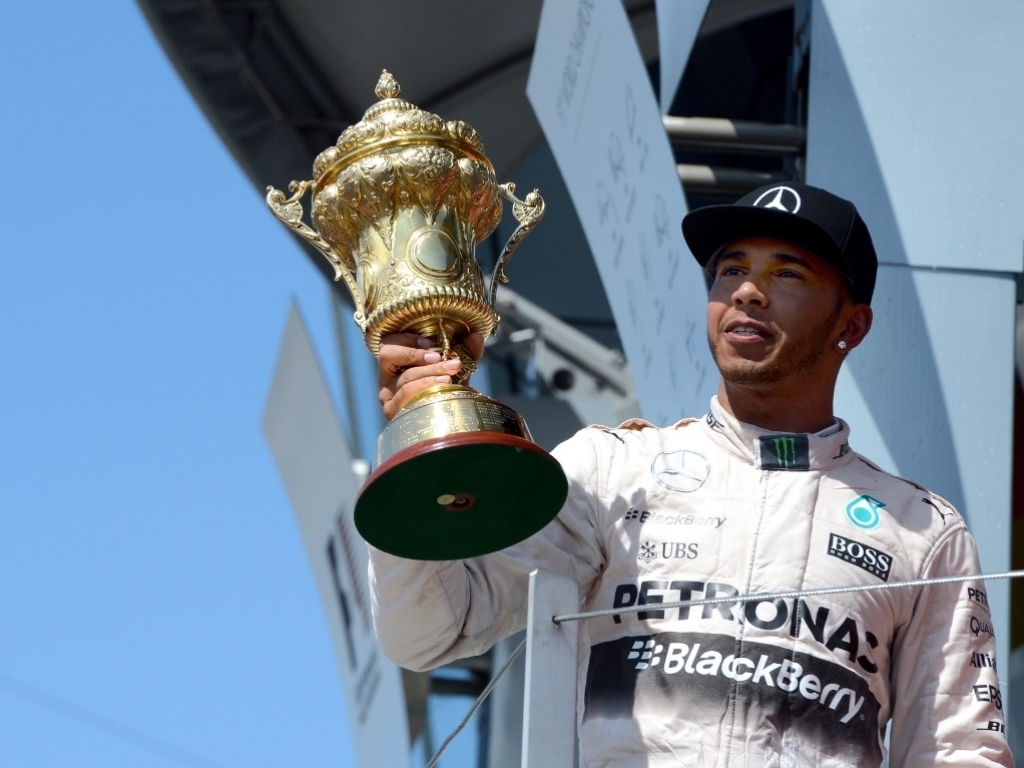 With both Mercedes cars sluggish off the start line at Silverstone, Hamilton first had to fight his way past the Williams duo of Felipe Massa and Valtteri Bottas before he had to come up with the goods in terms of a strategic call.

The top drivers initially decided to stay on the slicks when it started to rain midway through the race and Nico Rosberg was starting to put pressure on his Merc team-mate for the lead, but the drizzle got heavier and Hamilton was the first of the front-runners to pit for intermediate tyres.

It proved to be the correct decision as he managed to pull away from Rosberg after that and went on to claim his third British GP victory.

This all came with the Monaco GP still fresh in the mind where Hamilton lost a certain race win as he opted to pit under the Safety Car while the chasing pack stayed out.

Naturally the reigning World Champion is delighted with his decision on Sunday.

"I think I just lost temperature in my front tyres. It's always tricky for the guy out in the lead, but I think it's the first time in my Formula 1 career I perfectly made the right choice as I could see the rain coming more. So I feel extremely happy about that," he said.

He added on Sky Sports F1: "It was a really tricky race, one of the trickiest races I’ve had for a very long time. When it rained l was like ‘oh my God’ because when you are the first car you are the first person to test everything and feel what the track is doing.

"I could see the crowd in the corner of my eye and l didn’t want to drop it for them and l could see the rain coming as well. I thought ‘this is it’ and when I came out I was just hoping it would rain!