Home Uncategorized Lewis hopes to stay in F1 beyond 2018 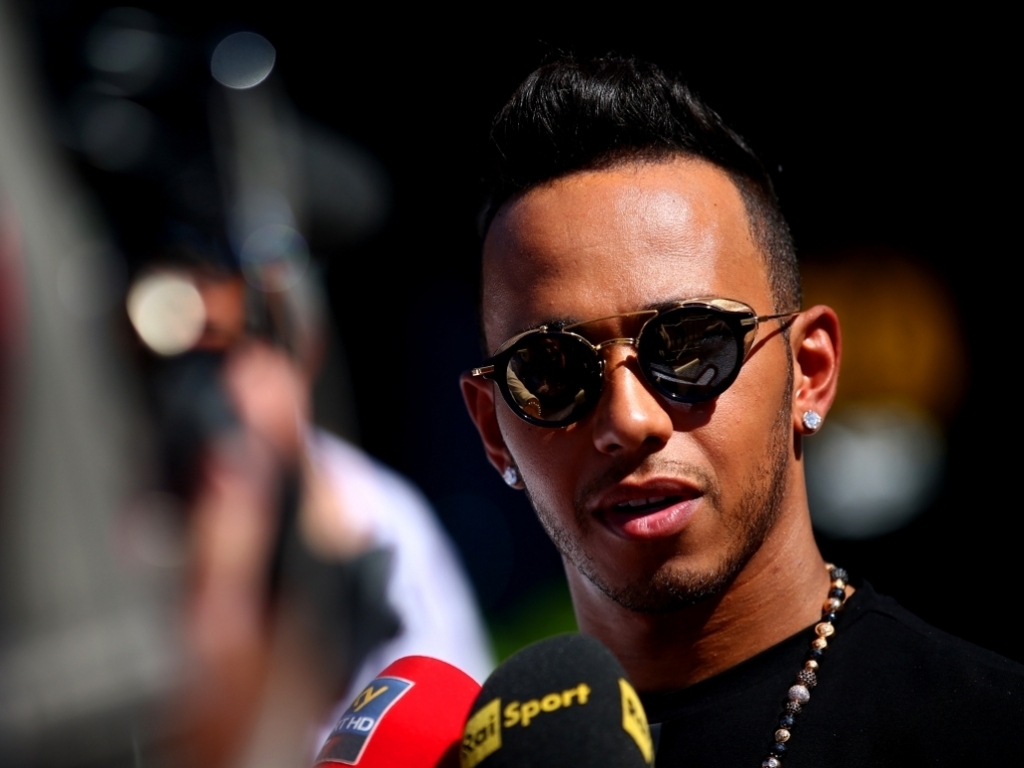 Lewis Hamilton insists "there was never any doubt" that he would stay with Mercedes, adding that he hopes to remain in F1 once his new contract expires.

After months of negotiations, Hamilton finally inked a new three-year deal in the build-up to the Monaco Grand Prix, which ties him to the Brackley-based outfit until the end of the 2018 campaign.

Asked about why it took so long to confirm the deal, he replied: "There was never any doubt, honestly. I always felt, or I was led to believe, that the team was committed to and naturally, with all the success that we have had, the relationship we have, it felt certain.

"So that's why I kinda took my time. I didn't feel that I was being challenged anywhere by another driver so it was a good thing."

Having split with his management company XIX Entertainment during the 2014 season, Hamilton decided to go it alone during negotiations and he admits it was tricky.

"It was also the first time I had ever done it [myself]. There was a lot to learn, a lot of studying to do to understand everything. It was great. I earnt my 10 percent so I feel great!"

Hamilton will be 33 when his new deal expires in 2018, but he doesn't think he will stop.

"[33] is still pretty young hopefully, so I definitely see me continuing past that," the two-time World Champion said.