Home Uncategorized Lewis: I admire Alonso the most 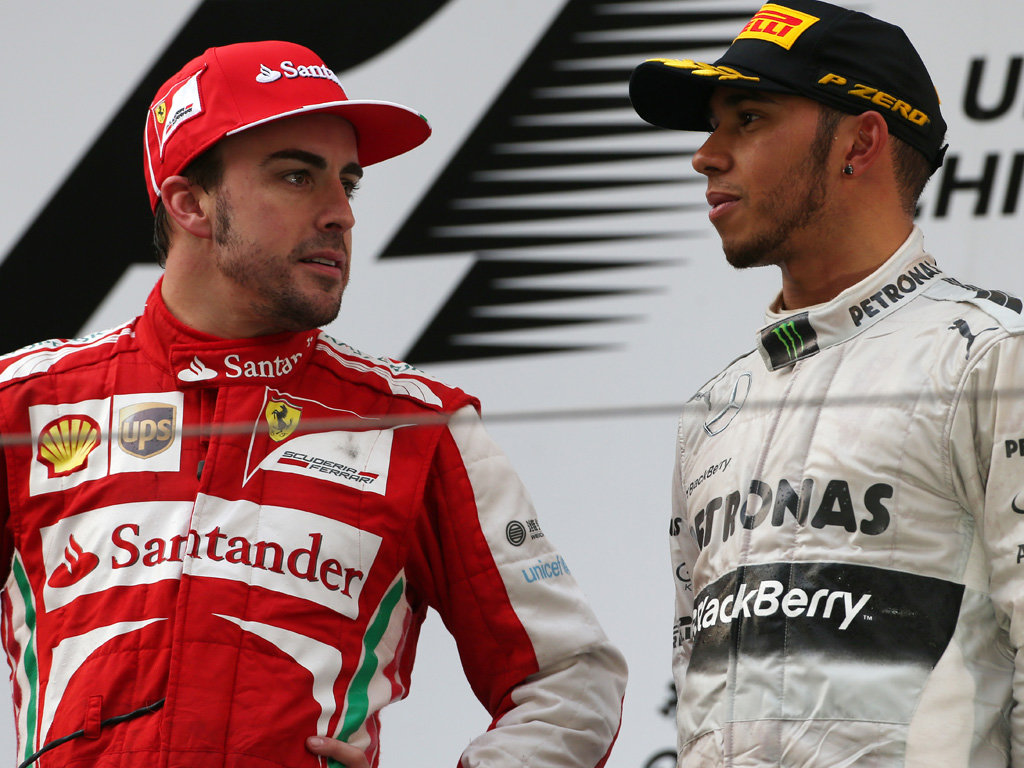 Lewis Hamilton has once again expressed his admiration for Ferrari driver Fernando Alonso.

Although Sebastian Vettel is currently the most successful driver on the Formula One grid having won the last three World Championships, Hamilton rates Alonso above everyone else.

The duo were team-mates during Hamilton’s rookie season at McLaren in 2007, but they endured a frosty relationship and the Spaniard left the Woking squad after just one season.

However, things have changed in recent years and Hamilton feels Alonso is the best in the business.

“It’s funny, but the driver I admire most is Fernando – for his sheer speed, his simply incredible speed,” he told the Daily Mail. “I don’t think anyone can match him in the sport.

“Now I’m older, I’m sure we would have a different relationship. There would still be intense moments because we are both quick, so we would be very close to each other, but we’ve both matured a lot. I think I’m much better at nurturing relationships between team-mates now. It depends on the drivers.

“Put Sebastian with Fernando Alonso and the team would be in trouble straight away, the chemistry would just…”

“You know, I even think I could drive with Sebastian. I just wouldn’t turn the engine down,” he joked.