Home Uncategorized Lewis: I need to get my act together 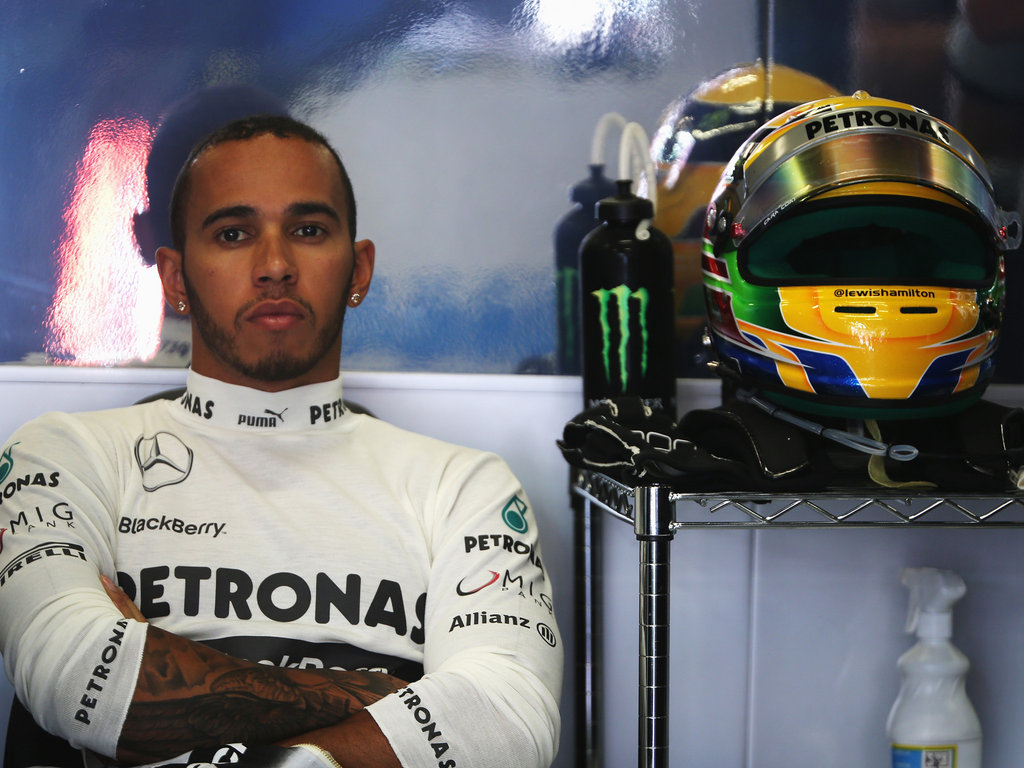 Lewis Hamilton insists he is more worried about his own form than Mercedes’ off-track issues with the FIA.

While his team-mate Nico Rosberg won the Monaco Grand Prix after starting on pole, Hamilton had to settle for fourth with the Red Bull duo of Sebastian Vettel and Mark Webber claim the other two podium places.

The 28-year-old admits he just didn’t step up to the plate in the Principality.

“I just wasn’t good enough over the weekend,” said Hamilton. “I’ve lots to sort out on my side of the garage, and within myself, and I’ll take time to do that.

“At the moment I’m not quick enough, not on it enough, so I need to get on it.”

Mercedes’ on-track performance on the streets of Monte Carlo was overshadowed by the in-season tyre test that they conducted for Pirelli earlier this month.

Ferrari and Red Bull have lodged a complaint and the FIA has confirmed they are looking into the matter. If found guilty, then Mercedes could be hit with anything from a fine, points deduction to a race ban.

That, though, is not of concern for Hamilton as he just wants to focus on doing his best.

“We were required to do some work, we did some work, it was good fun,” he said. “Right now I’m not concerned about it, that’s for the team to worry about. I just have to focus on myself and try and get my act together.”