Home Uncategorized Lewis: I still have a bit of work to do 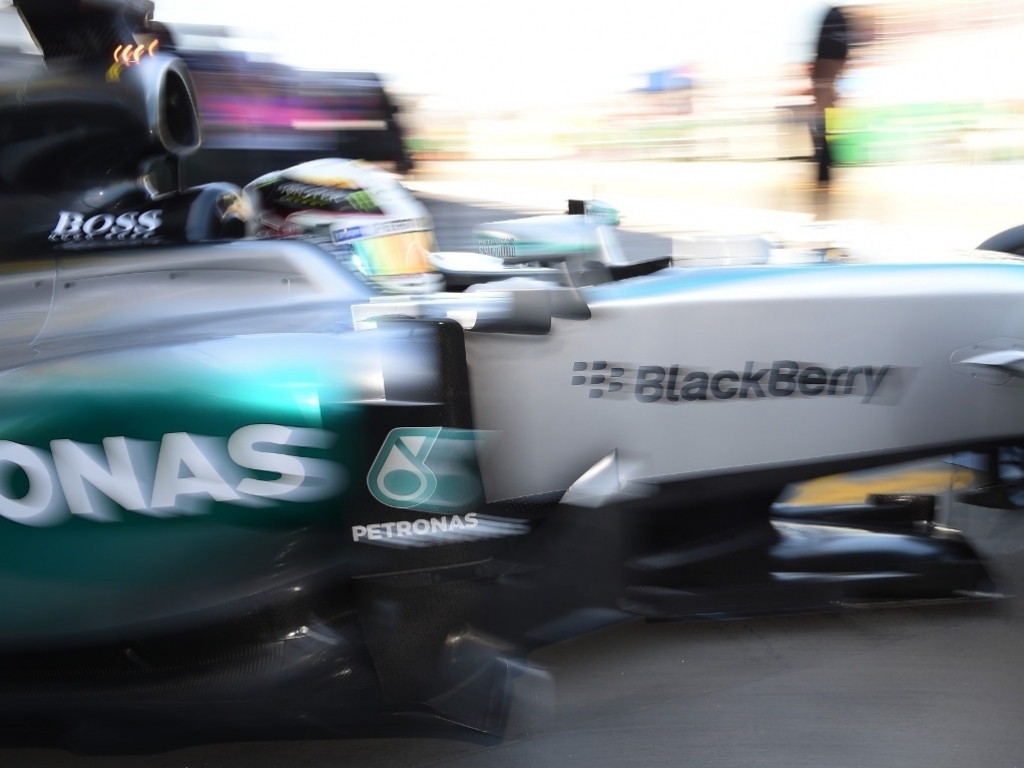 Lewis Hamilton admits Mercedes have a "great car, great speed", but he feels he still has "some work to do" ahead of Sunday's Australian Grand Prix.

It was almost a case of "as you were" at Albert Park on Friday as Mercedes dominated the first two practice sessions of the 2015 season with Nico Rosberg taking P1 on both occasions and Hamilton not too far behind.

It looks like both qualifying and the race itself will be a straight fight between the two Mercedes drivers with Rosberg posting a 1:27.697 in FP2 and Hamilton 0.100s behind.

However, the reigning World Champion says he still has issues he needs to sort out before qualifying.

"It's obviously going to be very close and I still have a lot of work to do with balance," Hamilton said. "I feel I have a little bit or work to do before tomorrow. I'm not 100 per cent comfy with the car, but that's to be expected because it's the first day.

"The information we have shows pretty good pace, but there are still some quick cars out there and we can't go into tomorrow's session not thinking that those are going to be quick."

As for Mercedes' edge over their rivals, Hamilton admits the car is pretty good.

"Mercedes has done an amazing job and we are here fighting for a race that we have the potential of winning," said. "I've still got work to do with the set-up but that's about it.

"It was a normal Friday really. Normal like last year – we had a great car, great speed – but still it's a difficult day and still the car is not perfect, so that is something we need to work on."