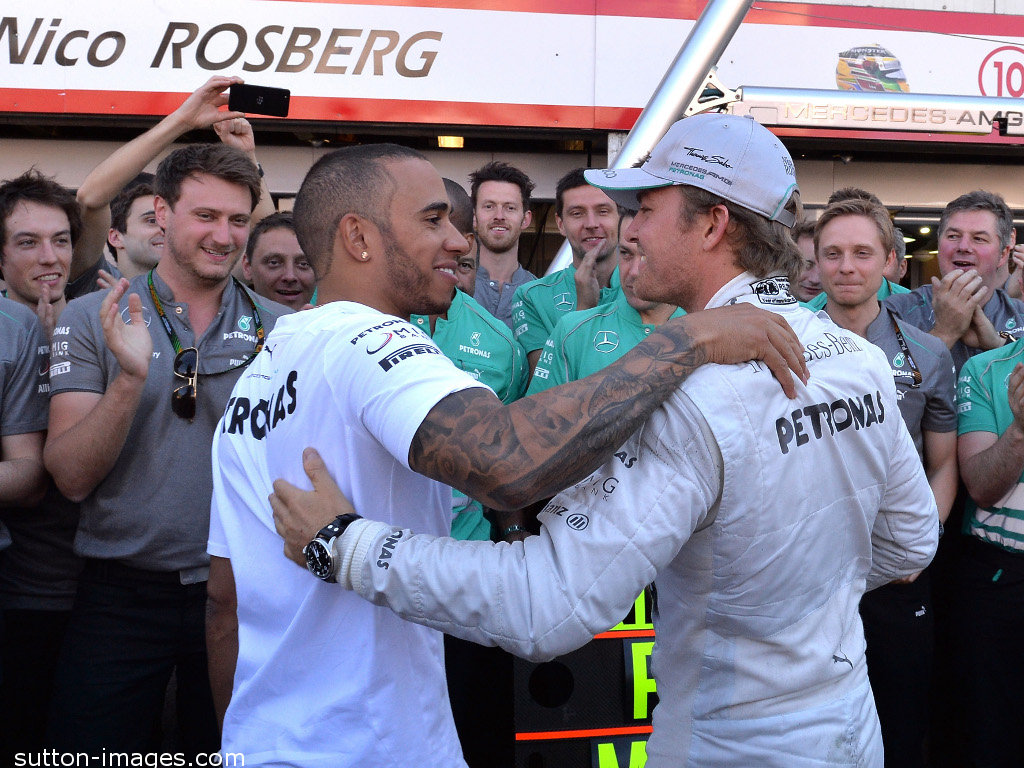 Lewis Hamilton has insisted that his inability to finish on the podium in Monaco had nothing to do with “bad luck”.

While his Mercedes team-mate Nico Rosberg took the chequered flag after starting in pole, Hamilton had to settle for fourth place behind the Red Bulls of Sebastian Vettel and Mark Webber.

Vettel and Webber managed to get ahead of Hamilton, who started next to Rosberg on the grid, while he made a pit stop during the first Safety Car period and they stayed there for the rest of the race.

Hamilton, though, believes he wasn’t quite good enough this weekend to challenge further up the field.

“I wasn’t good enough this weekend.

“Big congratulations to Nico and the team, they did a great job today and I have to keep work harder.”

He added: “It was my mistake today.

“I was told to have a six-second gap, and I had a little more than six seconds and I lost out. That’s motor racing.”