Home Uncategorized Lewis: I went back a long, long way 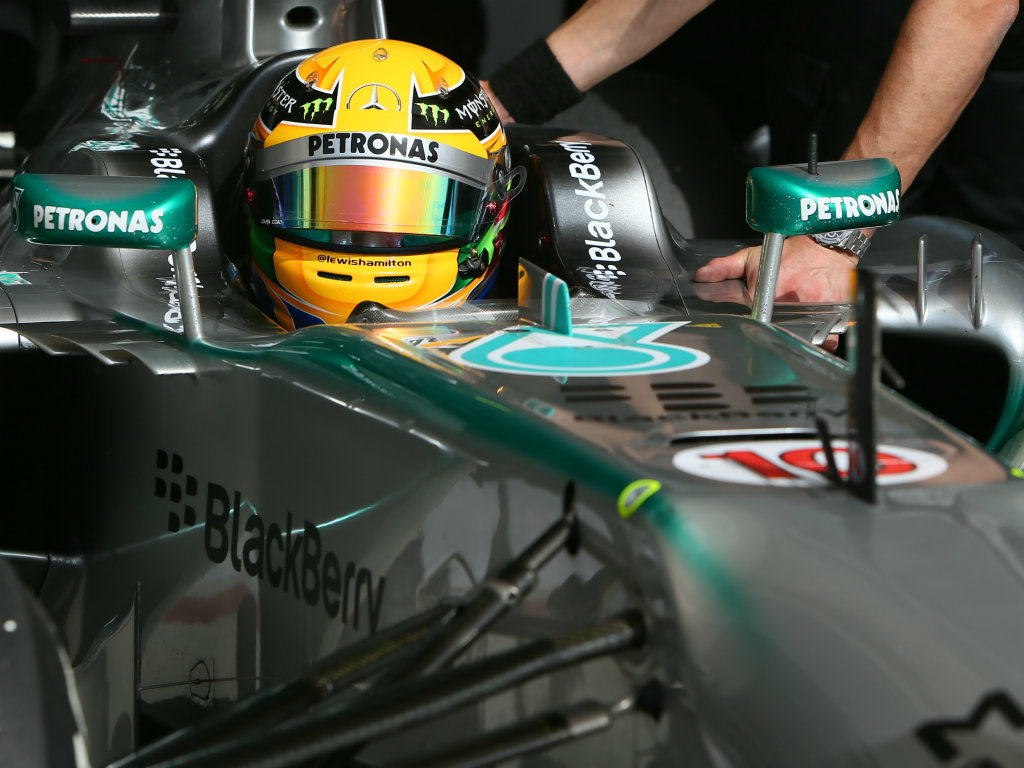 The joys of qualifying were nothing but a distant memory for Lewis Hamilton in Spain on Sunday as he failed to finish in the points.

However, the Spanish GP turned into a bit of nightmare for the team with Rosberg crossing the finishing line in sixth place and Hamilton down in 12th place, behind the likes of Daniel Ricciardo of Toro Rosso and Sauber’s Esteban Gutierrez.

Hamilton went backwards as soon as the lights went out in Barcelona, and at one stage he complained over the team radio about fighting a Williams after Pastor Maldonado passed him.

“It was way too tough,” he was quoted as saying by BBC Sport after the race. “We have got a lot of work to do. We both went backwards, but I went back a long, long way and I don’t know why. We will keep going back to the drawing board and see what we can do.”

Hamilton’s engineer also urged him to save his tyres during the race after getting some advice from Rosberg, something which he didn’t appreciate at the time.

“It was not really helpful,” he said.

The 2008 World Champion is still adapting to life at Mercedes following his move from McLaren, but he insists things are pretty much the same.

“It’s not that different really, the team are fantastic and the work they have been doing is terrific we have just got a lot to do to catch up with the others but we will get there,” he added.